The latest mixtape from Chicago genre-melders The Hood Internet features many artist pairings that may seem strange at first but actually work once you hear them.

UK singer Misty Miller has shared the lead track from her second EP Next To You, out May 19.

She also announced a series of tour dates;

Leave a comment   |  tags: Misty Miller, Next To You, Tour dates | posted in Music

After a successful tour in 2012, El-P and Killer Mike have announced that they will join forces for a joint project called Run The Jewels.

The album will be offered for free via Fool’s Gold this June, release date TBA. They’re offering a free stream/download of the track ‘Get It’.

The duo is also hitting the road together, check ’em out on the following dates;

Toronto jazz/folk trio The Jessica Stuart Few have announced that they’re hitting the road in support of their album Two Sides To Every Story.

Catch ’em on the following dates;

Boards Of Canada To Release New Album On June 11

The same could be said for the headline of this post, that’s basically all the information I received about the new Boards of Canada album, it’s titled Tomorrow’s Harvest and it’s out on June 11 via Warp Records.

Stream Or Download Fat Tony’s ‘I Shine’ For Free

Houston-based rapper Fat Tony takes on a darker lyrical bent on the second single from his forthcoming album Smart Ass Black Boy, out on Young One on June 11.

He had this to say about the album in a statement;

“Me and producer Tom Cruz put our all into this one. We set out to make an album, not just a bunch of aimless rapping and it shows. I’ve been making music since I was a lil teen, learning a lot and becoming a better artist every step of the way. Smart Ass Black Boy is the bridge from my adolescence to who I am now as a man. I touch on gentrification, race relations, romance, growing up a first generation Nigerian-American, and more all while having a hell of a good time. Step into the mind of a young rap god on the rise straight out of 3rd Ward, Houston, Texas.”

He also announced a series of tour dates, check ’em out below;

Australian dub-step duo Knife Party have announced that they will release their third EP Haunted House on May 6 via Big Beat.

The four track release will feature three original tracks and a VIP remix of ‘Internet Friends’ from their debut 100% No Modern Talking. Fans will also have the option to pay for the EP using Bitcoins, an experimental, decentralized digital currency that enables instant payments to anyone, anywhere in the world using peer-to-peer technology. Shockingly, a major label is actually permitting this payment method.

Be sure to check out the duo on the following dates;

They’re scheduled to make their NYC debut at Terminal 5 on July 5.

The video for Binary’s hazed-out, industrial track ‘G.O.D.’ brings colour to a black and white world, something anyone who has enough distaste for the man can testify to.

It’s taken from their Amber EP, out on vinyl on May 15 and streaming for free below; 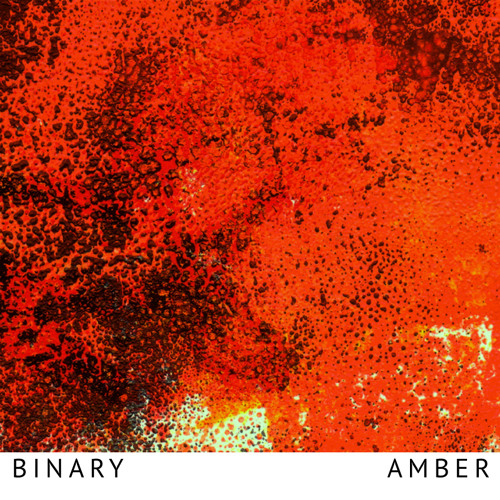 Toronto’s Breached released this video for the track ‘Control’ from their acoustic Revolution Sessions EP.

“‘Control’ is a song about being able to push through the shit in our lives and carry on. It’s too easy to sit and dwell on things when there’s so much more waiting for us all to find,” vocalist Bobby Noakes said in a statement.