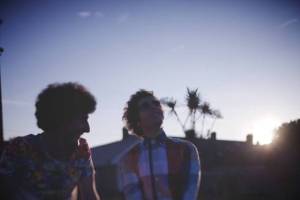 Image courtesy of White Board Project

Darling have shared a free stream from their forthcoming EP, title and release date TBA on Believe Digital.

The duo of Gary Harding and James McGuire came together after their previous band split up. The very next morning, they sat down and mapped out everything they wanted to achieve and what they wanted to avoid with the new project. They spend the next year working out of a spare room in Harding’s parents’ house teaching each other songwriting and studying the greats. They also spend every working moment writing, recording and rehearsing.

“We confined ourselves to a studio environment for months and months with guitars and pianos, a seven-year old Mac and some glitchy software trying to write stuff that moved us and was worthy of real pop music. We listened to the giants and studied them and just wrote and wrote. We wanted to write music that would sound just as solid in 20 years,” Harding said in a statement.

Harding and McGuire recorded at a beach house on Ireland’s southern coast, a lakeside cottage in the midlands plus studios in Belfast, Kerry and Dublin.

Darling’s music caught the ear of Stephen Lipson and before long, the duo was holed up in his West London studio. 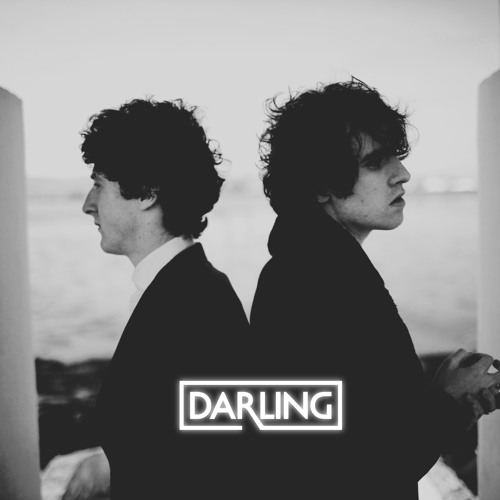 This entry was posted on Tuesday, October 1st, 2013 at 8:38 pm and tagged with 'Echoes', Believe Digital, Darling, EP cover artwork, Free streaming MP3, Stephen Lipson and posted in Music. You can follow any responses to this entry through the RSS 2.0 feed.
« Stream Bouts’ ‘Jittery’ For Free
Bare Mutants Announce Tour Dates »