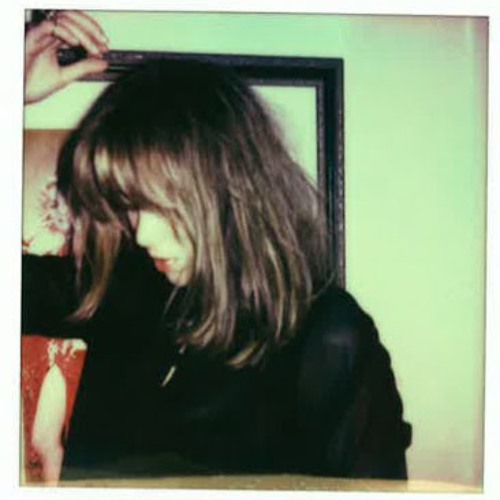 This isn’t a mixtape in the truest sense of the word so much as it’s a collection of raw songs that display Clare Maguire’s powerhouse vocals. It’s available for free download on her official website, you just have to provide your e-mail address.

She’s currently hard at work on an album, due out this year, release date TBA. Hot on the heels of their previous collaboration, Freddie Gibbs and Madlib have announced that they will release their latest album Pinata on March 18 via Madlib Invazion. 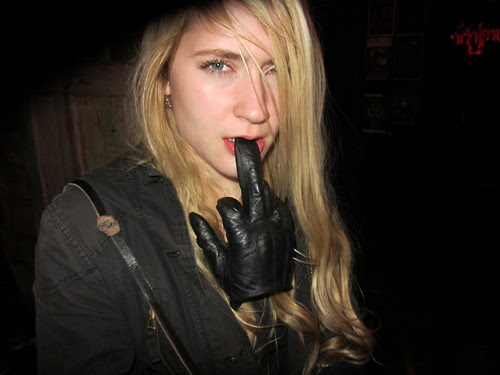 After wrapping up an extensive European tour, Pharmakon is heading back out on the road in support of her current release Abandon, out now on Sacred Bones Records. 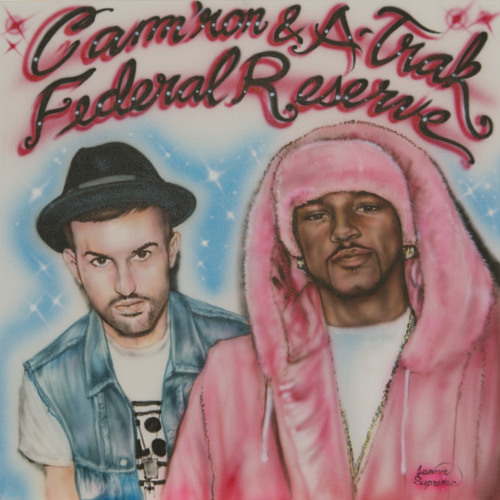 A-Trak and Cam’ron have shared a free stream of ‘Humphrey’, the first track from their forthcoming Federal Reserve EP, out this spring on Fool’s Gold/Poppington/Dipset, release date TBA.

‘Humphrey’ was produced by A-Trak and Party Supplies.

Image courtesy of the Brixton Agency

After making a name for themselves in the Boston underground with their 2012 debut Dripping, Pile have shared a free stream of their upcoming single featuring ‘Special Snowflakes’ and ‘Mama’s Lipstick’ via their Bandcamp.

The single will be released on March 11 via Exploding in Sound Records. The band recorded the two tracks with production duo Dan Angel and James Ryskalchick (Fat History Month, Speedy Ortiz, Ugh God) at Philadelphia’s The Sex Dungeon, the same studio where they recorded Dripping.

According to guitarist/vocalist Rick Maguire, the complex yet meticulous track is about, “the trouble with putting any stock in the opinions of strangers.”

‘Special Snowflakes’ has become a staple of Pile‘s chaotic live set in recent months. Speaking of which, the band has live dates coming up;

Young Girls have shared a free stream of their self-titled, limited edition 7″ EP, out now via Austin Town Hall Records.

Armed with a sound that’s both original and nostalgic, the EP clocks in at just under 10 minutes. The band recorded the four tracks at home over the course of three days with the help of their friend Candido Rezendes.

“Most of the songs on this effort are about depressing topics, but this song is about all the good things in life.  It seems to be there to offset all the negativity of the other songs,” the band said in a statement.

“It embodies all the good times,” Charlie explained in a statement.

“Caroline” is a “conscious break up song,” Pete Tijerina said. “It’s open ended with no particular advice. It’s about feeling like shit when your ex is dating someone else.”

Young Girls also have a live date coming up. 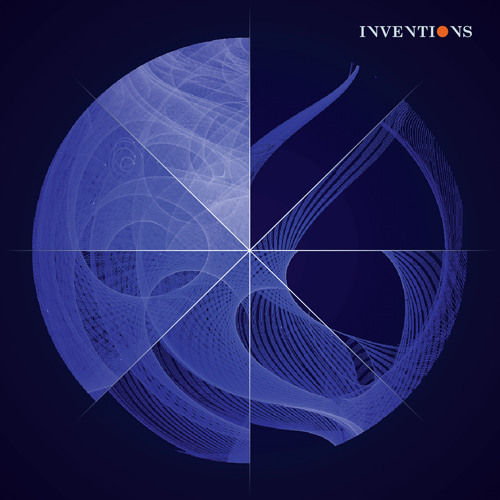 Inventions, the duo of Mark Smith from Explosions in the Sky and Matthew Cooper of Eluvium, have shared a free stream of ‘Entity’, the first single from their forthcoming self-titled debut, out on April 1 on Temporary Residence.

The six-minute song wraps the listener in warmth, providing the perfect antidote to the frigid winter outside.

Ark Analog, a Toronto duo featuring Maylee Todd and Dan Werb of Woodhands have offered a free stream of their debut release The Dirty Power EP.

“This project is a dream come true for me,” Werb said in a statement. “Being able to build songs with Maylee and exploring those more intimate parts of our performance has been a deeply personal process. We called the EP Dirty Power because we’ve been playing some basement shows recently where we never knew whether our gear was going to explore on account of the sketchy electricity. And of course, these are some of the sexiest songs either of us have ever worked on. Stay tuned.” 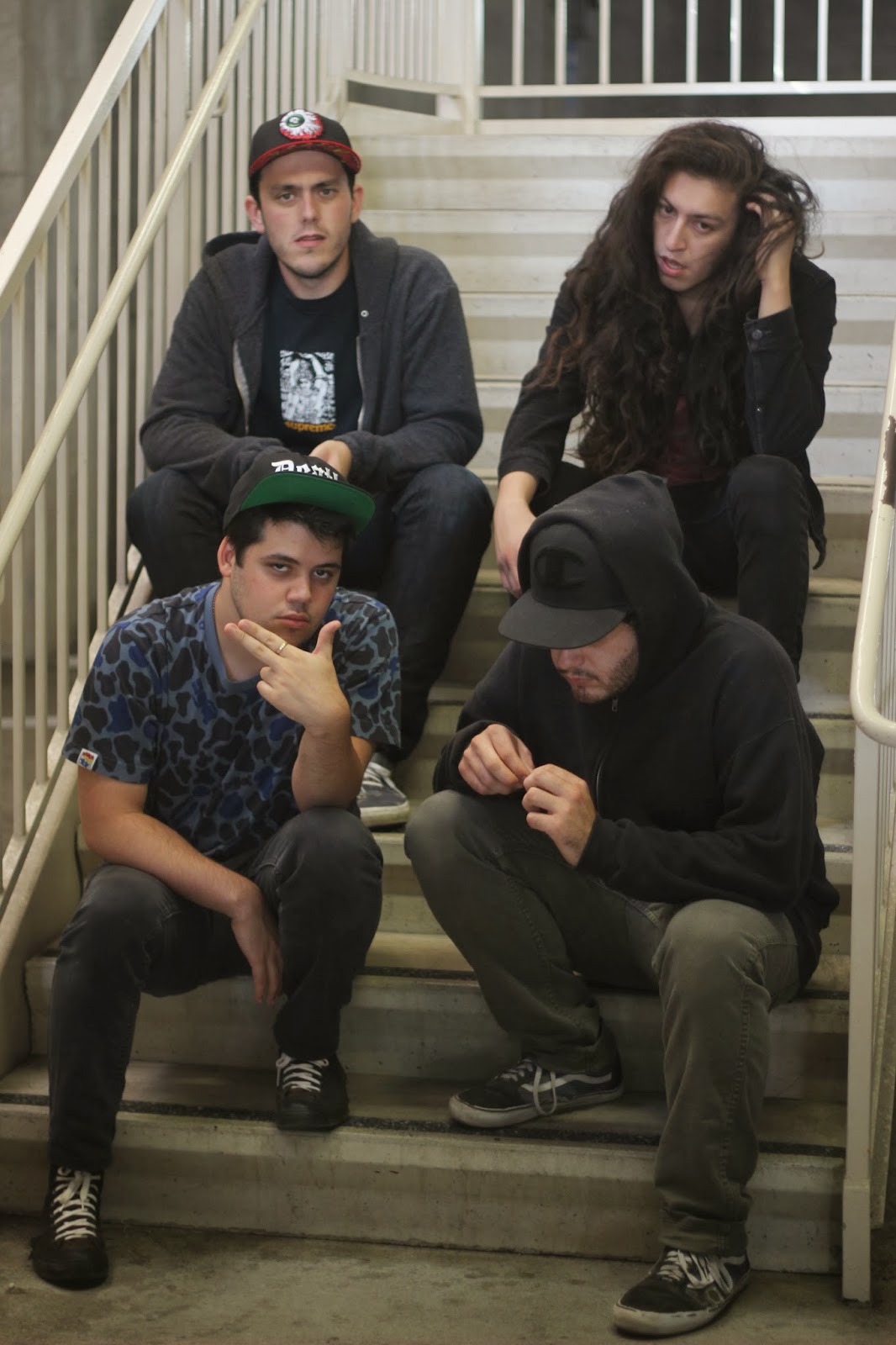 San Diego four-piece Champ have shared a free stream/download of ‘Burnt Alive’, the first single from their forthcoming self-titled debut, out on February 18 on digital and cassette on Fleeting Youth Records.

Champ’s brand of garage rock has more in common with 90’s alternative and punk rather than the psych, power pop and blues that informs the genre. Their self-titled debut fuses moody punk, experimental effects, noisy guitars, and ear worm melodies.

‘Burnt Alive’ is a great primer for the rest of the album with its shapeshifting arrangements, fuzz-blown guitars, hazy layered vocals, and edgy effects with lead singer Joel Williams crooning in his signature stoned and jaded tone about day to day routine tedium and people complaining about nothing.

Videos For a Lazy Sunday: Bibio’ ‘Dye the Water Green’

Bibio‘s Stephen Wilkinson had this to say about the video for ‘Dye The Water Green’ from his forthcoming The Green EP, out on January 28 on Warp Records/Fontana North;

“[Director] Michael [Robinson] and I started a dialogue about working on this video back in 2012, way before I even shared the track with him. It was all about sharing keywords back then – vague, murky, impressionistic, lonely, tunnels, longing… The song has always been very visual for me, always revisiting the same imaginary places when I hear it. This is one of the reasons that it’s my favourite track off the album; I like to wander in my mind and music is a trigger for that. For this video we relied more on 30+ year old tube video cameras as opposed to film, choosing them for their vague pastel-like quality.

“Most of the footage in this video was shot by myself and Michael was the chief editor, as well as contributing a lot of beautiful footage himself. I shot the majority of it in late summer and autumn 2013 in England and Wales. There’s one bird that flies out of a bush – that’s pretty much the only creature I videoed on the walk – as I wanted it to be a solitary experience, just the point of view of the walker and the surroundings. I also took a day trip to one of my favourite places on earth, Cwm Einion/Artists’ Valley in mid Wales. It was essential I went to that place; I’ve had some pretty profound moments there, and it was so nice to revisit.

“For the ending, I wanted to capture a sense of drowning or just being submerged amongst aquatic life – this is something I knew I wanted in the early stages of our dialogue. I approached this by videoing daphnia (water fleas) with a macro lens as well as dangling an underwater camera in a stagnant pond full of algae, leaf debris and more water fleas. But the whole video really came to life when Michael worked his magic on layering it and texturising it and intertwining it with lots of gorgeous semi-abstract organic looking footage he shot his side of the pond, mostly in Pennsylvania. He’s so much more advanced at editing than me, and he’s capable of achieving what I want to see. This video is the closest thing I’ve ever seen to my dreams or imagination; it’s the closest I’ve got to translating vagueness into a viewable form.”

Wilkinson also shared a free stream of ‘Down to the Sound’;

A1. Dye The Water Green

A3. Down To The Sound

B1. A Thousand Syllables

B2. The Spinney View Of Hinkley Point