Grey Lands, the new project from Wayne Petti of Cuff The Duke, has shared a free stream of their cover of M. Ward’s ‘Outta My Head’, featuring Hayden, from the album Songs From Other People, a collection of cover songs out on August 12 on Paper Bag Records.

“I wanted to acknowledge where I had been, musically,” Petti said in a statement.

The music is filtered through Petti’s sensibilities and it’s noisier than his previous work. 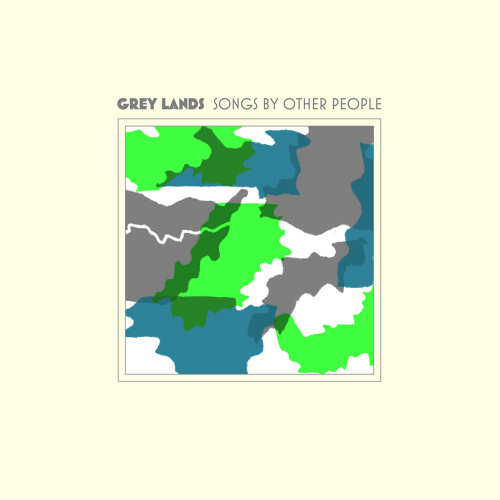 To celebrate, they’ve shared a free stream of ‘Bob’;

“On the surface, it’s really just about my cousin who has down syndrome,” vocalist Rob Blackewell said in a statement. “I have never once seen him upset or unhappy for more than maybe three seconds at a time. He wakes up and is simply excited to live and be alive. He thoroughly enjoys every moment and that is amazing and inspiring to me. So in this song I wanted to honor his mind and express my mourning for his window of opportunity, but to juxtapose it with how much I love and admire him for cherishing every day and every moment.”

Despite their youthful appearance, Reward have a reputation for crafting intelligent and introspective music that belies the young ages of the band members they’re in their teens and 20’s.

“It’s about being prompted with seemingly huge life decisions and the uneasiness that accompanies them. It’s about searching for and needing someone or something to depend on,” Blackwell said about the new album. 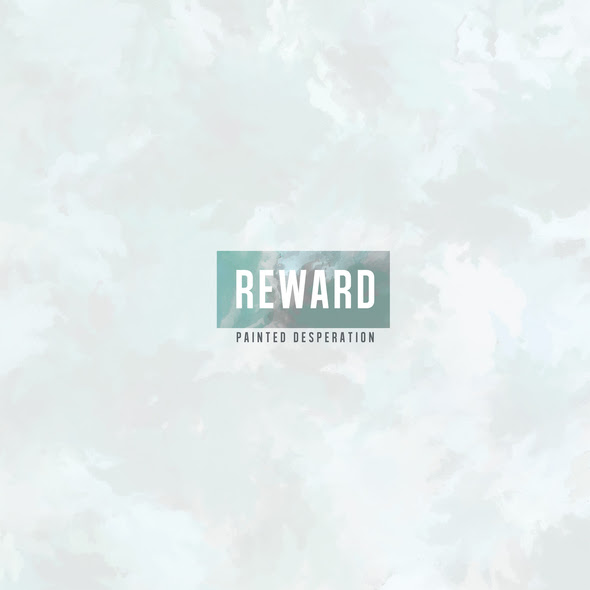 Vancouver Party funk band Five Alarm Funk will celebrate 10 years in the business with the release of their fifth album Abandon Earth on June 10.

To celebrate, they’ve shared a free stream of ‘Horrible Sounds’;

Abandon Earth is a concept album about the destruction of Earth by a giant robot. The album was recorded at Farm Studios in their hometown of Vancouver with Ben Kaplan (Mother Mother, Biffy Clyro).  The 10 track effort sees them using gruff funk vocals, psychedelic rock guitars, Balkan-inspired horns, intricate arrangements and well-timed explosions to tell the tale of the giant robot’s cataclysmic awakening and the destruction it brings.

“We wanted to try out a new writing process where it wasn’t us all in the rehearsal space kind of jamming stuff out but we had a whole master plan to work with,” vocalist Tayo Branston explained in a statement. “We wanted to make the music tell a story, to create images in people’s heads. Once the whole concept of the album was formed we saw the different parts that we had to write music for. So then, for example, we had to come up with a way to musically represent a robot rising from the center of the Earth, bursting through to the surface, and people being terrified. Those images are what inspired the writing of ‘Horrible Sound.'”

Five Alarm Funk is heading out on the road this summer and their shows are known for their energy with 10 musicians on stage, performing intricate and airtight arrangements with dance moves and even head-banging. They have choreographed arm movements that coincide with the melodic climaxes while four percussionists keep time.

To see for yourself, catch them on the following dates;

Stream Concord America’s Suns Out Guns Out for Free

Concord America‘s Suns out Guns Out is out now on Post Echo.

To celebrate, the band has shared a free stream of the EP.

Ottawa video game rock nerds Double Experience have announced the dates of their upcoming tour of the Southern US. Which will, fittingly enough, include dates at video games stores in Houston and Austin.

The band is also heading out on the road in support of their debut album O, That I Had Wings, out now;

They collaborated with Karmaloop to explore the band’s “loud as fuck” sound and “anti-DIY” aesthetic.

The Brooklyn-via-Queens Tucci brothers formed Unstoppable Death Machines in 2009. They had crossed the US playing venues that included DIY spaces, venues, rooftops, warehouse parties, art galleries and museums as well as a hometown performance at the Queens Museum of Art Biennial and Miami Beach Art Basel. The band made a name for themselves thanks to their raucous live performances that see them stacking walls of speakers and using homemade face mikes. At one point, they experimented with relational performances where they would coax the audience to participate in a drum circle at the end of their set as catharsis.

Stream The Teen Age’s Ways to Adapt for Free

Brooklyn quartet The Teen Age are offering a free stream of their EP Ways to Adapt one week ahead of its June 3 release date on Paper Cup Music.

“All the songs on the EP grew out of a certain emptiness I had after a bad breakup, and how I tried to cope and adapt through different vices,” singer/guitarist Digo said in a statement.

The band recorded the EP at Marpan Studios with producer Uri Djemal.

Founded in a basement in Brooklyn in late 2012, Ways to Adapt’s blend of 70’s-inspred punk and garage rock has been dubbed “doo-wop garage”.  They made their debut in 2013 supporting Palma Violets.

Check out The Teen Age on the following dates;

The Rising Few Share the Video for ‘Tomorrow’s Lullaby’

Karim Terouz of Montreal’s The Rising Few had this say about the video for ‘Tomorrow’s Lullaby’, staring Canadian actress Kimberly Laferriere;

“This was the first song I wrote for our album Sinners On St-Laurent, it’s inspired by the revolution of the Egyptian people that stirred in me and my own inner-revolution to make music. I used the acoustic intimate version for the video to keep the feeling as close as it was when the song first came to me… although the full band version is another ballgame. This is for Egypt and its youth, thank you,” vocalist Karim Terouz said in a statement.

Catch the band on the following date;