Montreal artist Majical Cloudz, aka Devon Walsh, has announced that he will be opening for Lorde on her upcoming North American tour.

Walsh will be joined by producer Matthew Otto.

Puce Mary has shared a free stream of ‘Courses’ from her EP Persona, out now via Posh Isolation. 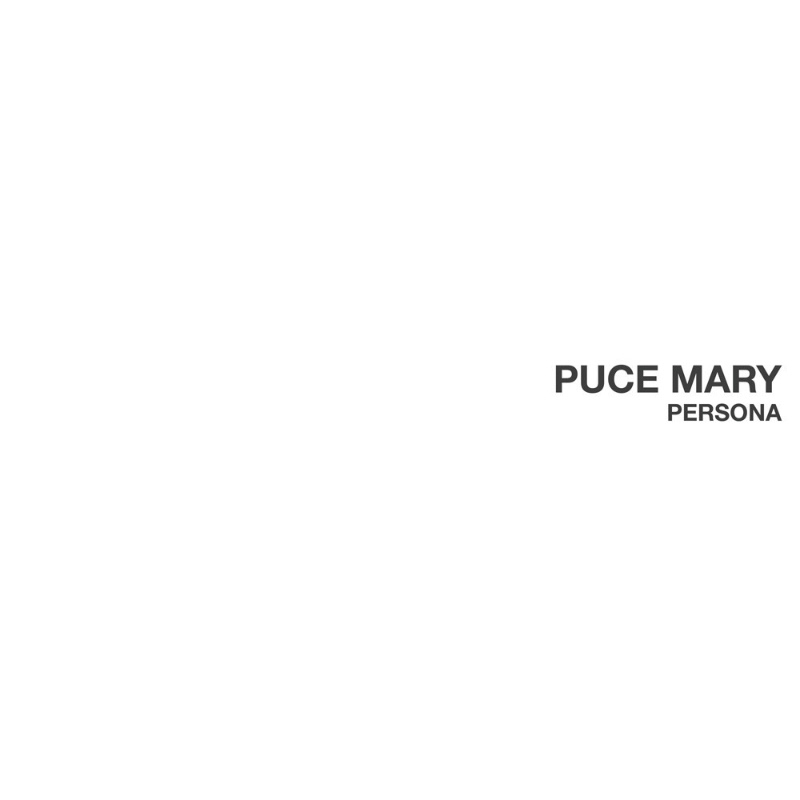 Chromeo have shared an in-flight safety video for their newly acquired airline Mallard Air via Funny or Die.

To celebrate their single ‘Latch’ going platinum and selling over 1 million copies, Disclosure will offer a free download of their remix of Pharrell’s ‘Frontin”, featuring Jay-Z (Disclosure Re-Work).

Disclosure have reached quite a few milestones with ‘Latch’ currently sitting at #7 on top 40 radio, the video for the track has received over 50 million views and counting on YouTube and Vevo. Their debut album Settle has sold over 100,000 copies.

The duo will appear on Jimmy Kimmel Live! on August 4 performing on the outdoor stage.

Catch Disclosure on the following dates;

Queens, NY-via-Paris, FR rapper Bas announced that he will be joining regular collaborator J. Cole on his Dollar and a Dream tour in addition to solo dates.

Bas is signed to J. Cole’s Dreamville/Interscope label.  Bas also released a video chronicling the June 2014 leg of The Last Winter Tour, which took its name from his release of the same name.

Stream You Blew It!’s Cover of Weezer’s ‘My Name is Jonas’ for Free 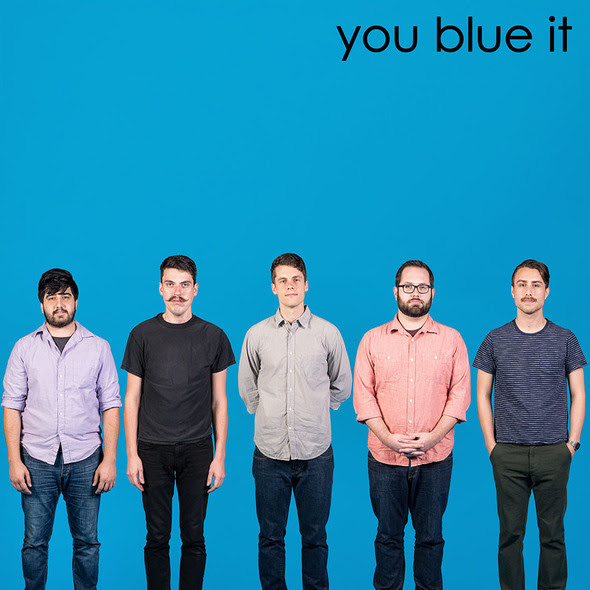 You Blew It! have shared a free stream of their take on ‘My Name is Jonas’ via USA Today.

The track is taken from their five song You Blue It! EP or Weezer cover songs, out digitally on July 15 and on vinyl on August 12 via Topshelf Records.

Leave a comment   |  tags: 'My Name is Jonas', Free streaming MP3, Topshelf Records, You Blew It!, You Blue It | posted in Music

The Underground Youth Share Video for ‘Heart on a Chain’

In addition to sharing the video for ‘Heart on a Chain’ from their forthcoming album Sadovaya, out July 1 on Fuzz Club, Manchester’s The Underground Youth have also announced they will be playing Paris Psych Fest in July, dates TBA.

Sadovaya is the four-piece’s fourth release and it was written entirely in St. Petersburg, Russia when Craig Dyer and Olya Dyer were living there. Craig drew inspiration from Russian novelists, Soviet era post-punk bands and Russian cinema. The album takes its title from the street the couple lived on.

“The sound of the album has a raw quality that I was never able to recreate. There’s a genuine naivety to the recordings that makes it my most visceral, personal record,” Craig said in a statement.

Craig formed the Underground Youth in 2009 and Fuzz Club started releasing the and’s music in 2011. Initially it was just Craig and Olya but they soon expanded to a four-piece and gained recognition around the world. They have toured the UK and Europe. Their single saw airplay from Gideon Coe on BBC6. They also jaunted to Austin, Texas to play Reverb Conspiracy Volume One, and event put on by Fuzz Club and Austin Psych Fest.

UK trip-hop artist Tricky has announced that he will release his 11th studio album Adrian Thaws on September 9 via Arts & Crafts.

“Calling it Adrian Thaws is saying you don’t really know me,” Tricky  said in a statement, explaining the title of the album. “So many times people have tried to put a finger on me and every album I go to a different place.”

Even though the album bear’s Tricky’s real name, it also his lease introspective release to date as well. The music found on the 13-song release runs the gamut from  hip hop to house, jazz to blues, rock to reggae featuring a crew of international collaborators. It also marks the first time that he’s recorded at his studio in London after living abroad for 20 years in New York, Los Angeles and Paris.

“I suppose this is my club/hip hop album,” he said. “I’ve only heard my music a few times in a club but I grew up in clubs from when I was 14: blues parties, hip hop clubs, a few raves.  I’m not known for doing club music but this album has some club tracks on it — well, what I would consider club music.”

British grime MC Bella Gotti, formerly known as Nolay, makes an appearance on two tracks; ‘Gangster Chronicle’ and ‘Why Don’t You’ “Her style is so aggressive,” Tricky said. “There’s nothing worse than weak hip hop. If I’m going to do it I want it to be intense.”

His daughter Mazy introduced him to London singer Tirzah, who sings on the album’s opener ‘Sun Down’ and ‘Silly Games’.  “She called me and said ‘Dad will you work with Tirzah?’ That’s my daughter A&Ring me, which is cool as fuck.”

Mazy also puts in an appearance on ‘Silver Tongue’,

‘The Unloved’ is another political track, delivered by Tricky’s friend AJ. “I don’t understand how music has got so lost,” says Tricky. “This is what people used to do – speak about politics and society. We’re in fucked-up times now. I might not change anything but at least I’m going to have a voice.”

3 Something In The Way feat. Francesca Belmonte

4 Keep Me In Your Shake feat. Nneka

8 I Had A Dream feat. Francesca Belmonte

10 Why Don’t You feat. Bella Gotti

13 Silver Tongue – When You Go

Pennsylvania post-hardcore four-piece Ugly Zoo and Ohio sludge rock trio Zaleski have shared a free stream/download of tracks from their forthcoming split, out on July 15 on Fleeting Youth Records.

Ugly Zoo’s track ‘Jawbreaker’ is a emotional yet cathartic track as singer Sean Patten deals with a failed relationship and the depression that followed, ultimately realizing that he’s better off.

Zaleski’s ‘Where Are We?’ starts out slow singer Dan Wymer crooning about getting lost before an explosion of fuzz at the half-way point.

Videos for a Lazy Sunday: The Vacant Lots’ ‘6 AM’

In addition to sharing the video for ‘6 AM’ from their debut album Departure, out now, The Vacant Lots also announced the dates of their upcoming UK tour with The Brian Jonestown Massacre;