The song is an unreleased track from the sessions for their previous track that can be found on Broadsheet Music: A Year in Review, a compilation of six tracks BSS’ label Arts & Crafts teamed up with Toronto newspaper The Globe and Mail to release. It’s available here for free download for a limited time.

“‘Golden Facelift’ is a song recorded during the Forgiveness Rock Record sessions, but ultimately did not make the final cut for one reason or another. It is a song we as a band all felt strongly about lyrically and musically and we wanted to give it a proper unveiling when the time was right. We feel that chance is now as this year draws to a close. 2014 has not been without its beauty, but it has also been a year of incredible brutality and all of humanity has a great deal to answer for. Broken Social Scene aims to echo the voice and concerns of the underdog while creating music that will hopefully inspire those who are doing good and useful things for this planet and humankind,” Broken Social Scene said in a statement.

The comp also features Fucked Up, Reuben And The Dark, Tamara Williamson with Absolutely Free, Jason Collett with Zeus and Brendan Canning. It was all directed by BSS/Do Make Say Think/Hydra’s Charles Spearin and explores a number of topics ranging from missing aboriginal women in Western Canada, the battle for Jerusalem, sexual violence and a culture of silence to the death of Robin Williams.

The project was captured in words, photos, video and audio. Head here to check it out.

Stream Joey Bada$$’ ‘On and On’ for Free

With 2014 drawing to a close and the January 20, 2015 release date for his debut album B4. DA. $$ on Cinematic Music Group/Pro Era rapidly approaching, Joey Bada$$ has shared a free stream of the Freddie Joachim-produced ‘On and On’, featuring Maverick Sabre and Dyemond Lewis.

The track showcases the band’s combination of Eastern and Western influences that combines Delta blues with the classically trained vocals of the Khmer sisters.

Cracker has announced that they will be hitting the road in support of their latest release Berkeley to Bakersfield, out now on 429 Records.

The double album finds the band continuing to embrace the seemingly disparate musical spirits of the two cities; blending hard rock sound of Bakersfield with the roots and country sound of the Berkeley area.

“On the Berkeley disc the band is the original Cracker lineup – Davey Faragher, Michael Urbano, Johnny (Hickman) and myself. This is the first time this lineup has recorded together in almost 20 years,” frontman David Lowery said in a statement. “We began recording this album at East Bay Recorders in Berkeley, CA. For this reason we chose to stylistically focus this disc on the music we most associate with the East Bay: Punk and Garage with some funky undertones.  To further match our sense of place we often took an overtly political tone in the lyrics.”

“This Bakersfield disc represents the ‘California country’ side of the band,” he continued. “Throughout the band’s 24-year history we’ve dabbled in Country and Americana but this time we wanted to pay homage to the particular strain of Country and Country-Rock music that emerges from the inland valleys of California.”

The band has been at for nearly a quarter of a century and has been classed as everything from punk, to country to classic rock. Many of their hits are staples of alt-rock radio (‘Low’, ‘Euro-Trash Girl’, ‘Get Off This’ and ‘Turn On, Tune In, Drop Out With Me’) as well as racking up multiple gold records and thousands of live shows.

Catch Cracker on the following dates with Camper Van Beethoven;

The track features the trap vibes they’re known for, all while not sacrificing musicality.

New Jersey’s Palisades have unveiled the video for ‘Mind Games’, the title track from their forthcoming second album, out on January 13 on Rise Records.

The band is known for their fusion of hardcore and EDM. Mind Games features appearances from blackbear, Champs and Garret Rapp (The Color Morale). Erik Ron and mixed by Pete Rutcho. 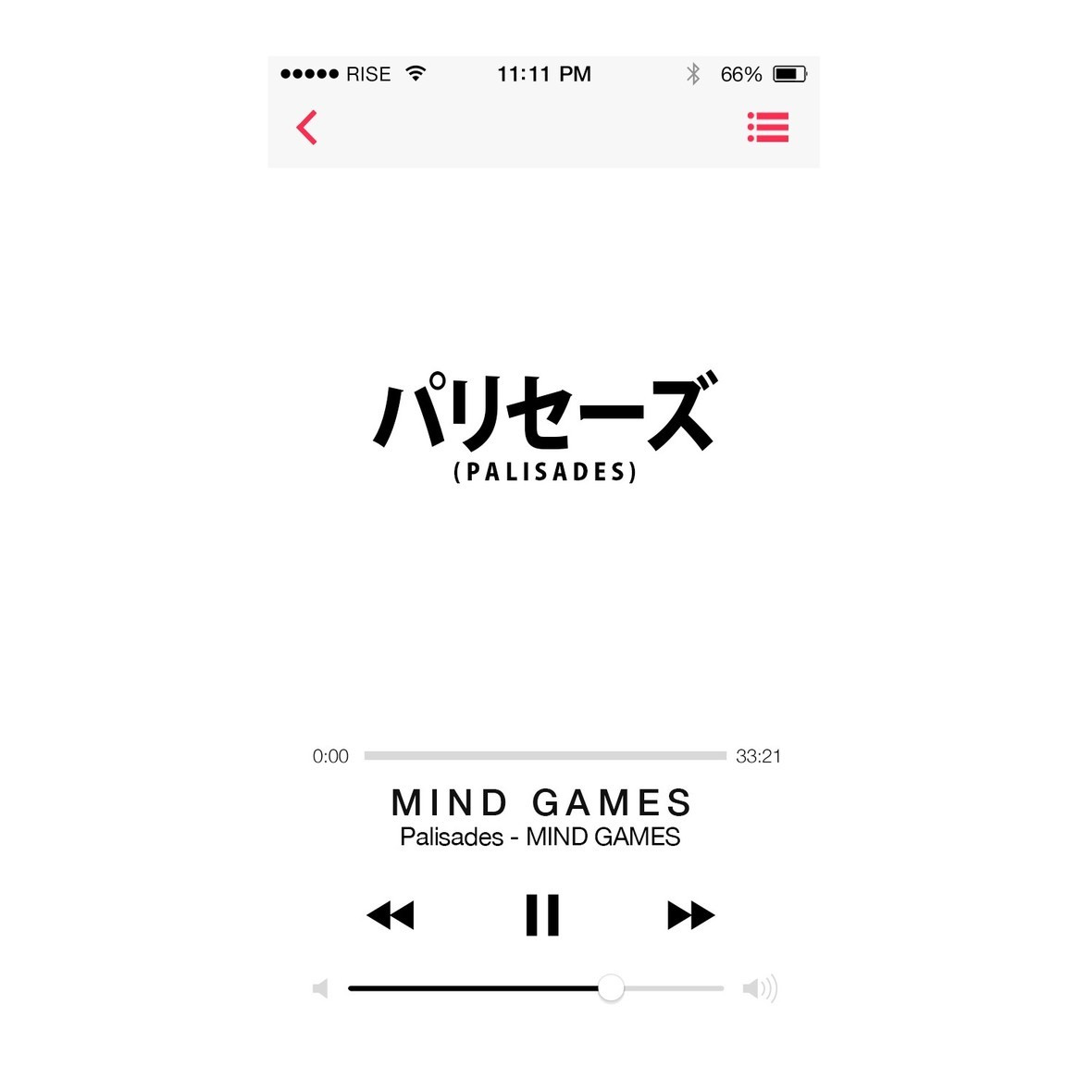 • Whatever You Want It To Be

• Come Over And Watch Netflix

Videos for a Lazy Sunday: Vanities’ ‘Too Little Too Late’

Cape Cod’s Vanities have shared the video for ‘Too Little Too Late’ from their current release Dead Beats, out now.

The band consists of former members of From Atlantis and A Faylene Sky. They recorded their 2013 debut EP For Everything, It’s a Start with Landon Tewers of The Plot in You.

Vanities will start work on their next album with Josh Schroeder in January 2014, title and release date TBA.

Stream Adventures’ ‘Your Sweetness’ for Free

Pittsburgh’s Adventures has shared a free stream of ‘Your Sweetness’ from their forthcoming album Supersonic Home, out on February 17, 2015 on Run for Cover Records, via SPIN.

The band recorded the album with Will Yip and the 10 tracks harken back to the 90’s while infusing their sound with a punk rock energy along with the tandem vocals of Reba and Kimi. 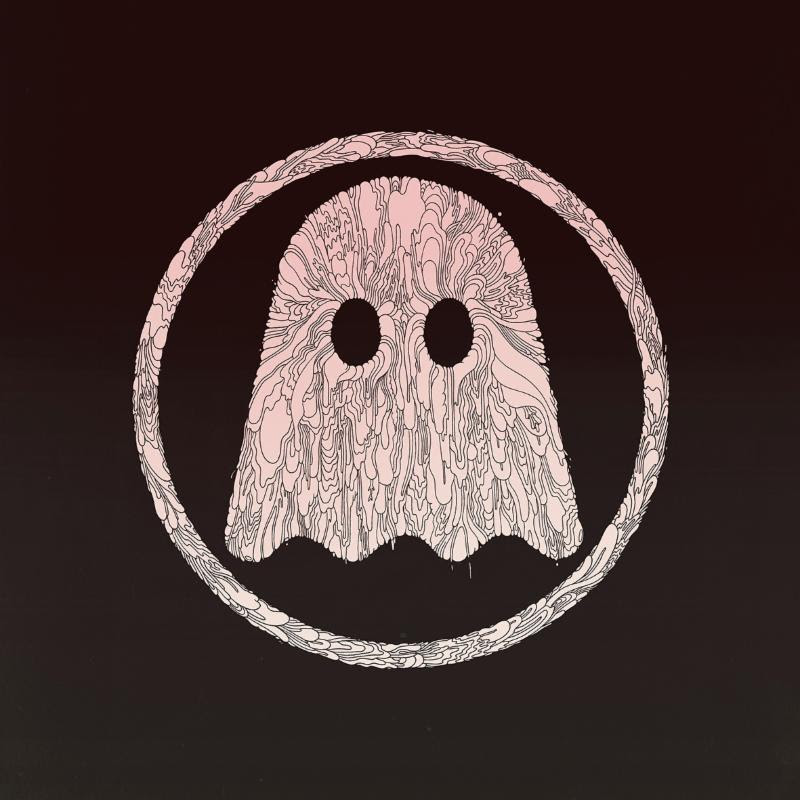 Adult Swim and Ghostly International have joined forces to share a free stream/download of their Ghostly Swim 2 compilation.

The music found on the comp runs the gamut from house to ambient, giving the listener an escape from the hustle and bustle of the holidays.

Ghostly International wrapped up 2014 by celebrating their 15th anniversary. During that time, the Brooklyn-based label has soundtracked the Playstation game Hohokum as well as collaborating with companies including Warby Parker and VOID watches. They have also put out 300 releases from  Tycho, Com Truise, HTRK and more.

This the follow-up to the first Ghostly Swim compilation, released in 2008, and it continues to explore the best that experimental underground electronic music has to offer. Tracklisting is below;

Joey Bada$$ has shared a gift for the holidays with his fans in the form of a free stream of ‘Curry Chicken’ from his forthcoming debut album B4. DA. $$, out on January 20, 2015, Joey’s birthday, via Cinematic Music Group/Pro Era.

The track was produced by Statik Selektah.