LA duo Phantoms have shared a free stream/download of their remix of Slow Magic‘s ‘Waited for You’, click on the embedded file for the download.

The band is heading out on the road with Viceroy and debuting a new stage set-up featuring a live drummer. They also shared the video for Ace Norton-directed video ‘Broken Halo’, starring Nicholas Braun; 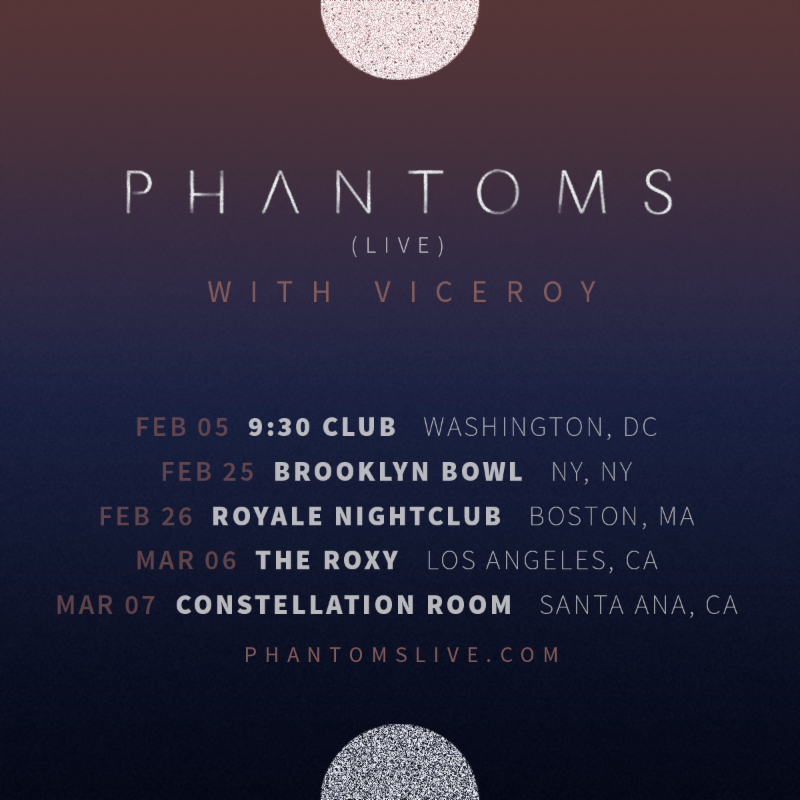 Due to a combination of exhaustion and getting back late due to the weather, h@tb will not be updating tonight. 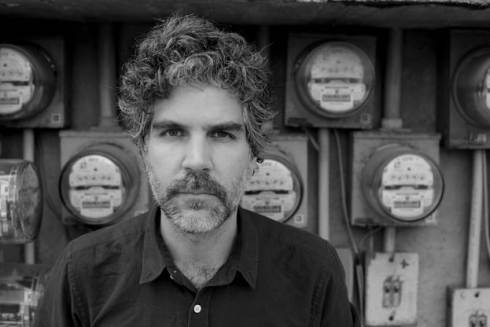 Hayden has announced that he will release his latest album Hey Love, his first for Arts & Crafts, on March 24.

To celebrate, he’s shared a free stream of ‘Nowhere We Cannot Go’;

It’s his most intimate and restrained effort to date.

Hayden has kept busy since in the two years since his last release, 2013’s Us Alone. He organized Dream Serenade, a benefit concert for Toronto’s Beverly St. School for developmentally disabled children, with his wife Christie Greyerbiehl at Massey Hall in October of 2014.

He produced and recorded the album at his home studio Skyscraper National Park. Additional recordings for the album took place TO’s Revolution Studios. Jay McCarrol, Taylor Knox, and JJ Ipsen provided back-up and will be joining Hayden on his upcoming tour dates with Dan Mangan + Blacksmith; 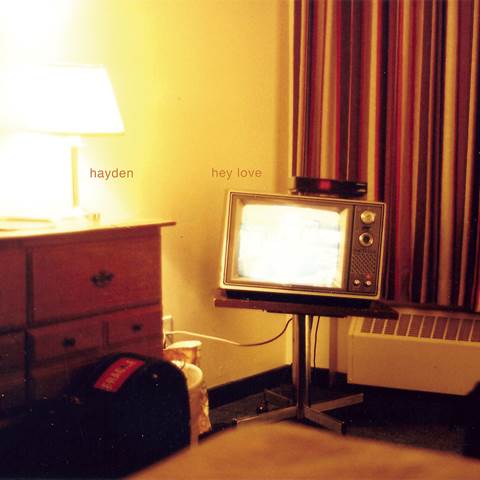 Nothing Easy Feels This Good

Time Ain’t Slowing Down For Us

Come Back To Life

The track combines ST’s synth builds and percussion with Lunoe’s soaring vocal’s; giving the track a sense of magic realism.

Tropics, aka Chris Ward, has shared a free stream/download of his minimal cover of Little Dragon‘s ‘Let Go’.

His sophomore album Rapture is out March 10.

Infuze has shared a free stream/download of his remix of Sound Remedy‘s ‘We Are The Dream’.

The track combines both emotion his sound design abilities.

Brooklyn duo Passenger Peru have shared a free stream and download of ‘The Best Way to Drown’ from their forthcoming album Light Places, out on February 24 on Fleeting Youth Records.