The Chainsmokers have shared a free stream of ‘New York City’ from their Bouquet EP, out now.

The duo also announced the dates of their Friendzone Tour, which will take them to 40 different cities in two tour buses with their Full Monte Stage, complete with  3-D visual projection mapping they designed for their show. Head to their website for the dates.

The Chainsmokers released four of the five songs over the course of the summer and plan to stick to their, “One song a month” mandate.

Halifax’s Alana Yorke has shared a free stream of her debut album Dream Magic ahead of its October 30 release date on Paper Bag Records.

The release of the album follows York’s nomination for four Music Nova Scotia Awards, including Solo Recording of the Year.

Vancouver’s Rococode have shared a free stream of Humans remix of the title track from their Panic Attack EP, out now on Marquis Label Services.

The duo of Laura Smith and Andrew Braun also shared the video for the haunting and cinematic ‘Banks’;

After releasing their Ryan Guldemond-produced debut album Guns, Sex & Glory in 2012, Smith and Braun spent the next 18 months on the road touring the US and Canada. When the time came to work on the EP, they turned to Caleb Shreve (Phantogram, Bear Hands) from New York and Ted Gowans (Tegan and Sara, Fences) from Los Angeles to helm the boards.

Rococode set up a studio in a cabin in the forests of BC and set out to record an album that was at odds with their surrounds between outdoor activities. The synthesizers, guitars and drums were a complete dichotomy, as were the alternative rock tunes. Their sophomore album is due out in February 2016, exact release date and title TBA.

This follows the release of his mash-up of Fetty Wap’s ‘679’ and Blackstreet’s ‘No Diggity’;

Breit is collaborating with Cadence & Cause for the release of ‘Wouldn’t Change a Thing’. All proceeds from the single will go to the National Autism Association.  He is fully hearing impaired in one ear and created the single in order to give back to the community.

Breit’s Shades of Marmalade EP is due out later this year, release date TBA. 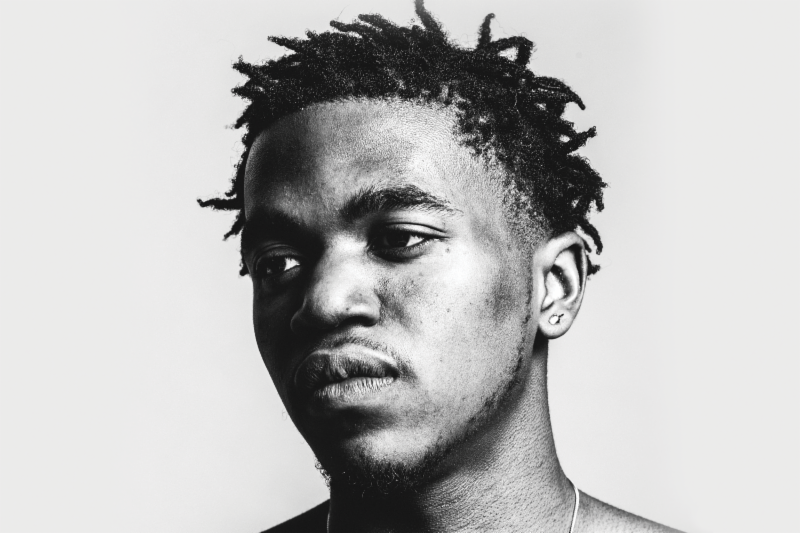 Best known for his work with his Pro Era labelmates, including Joey Bada$$‘ single ‘Big Dusty’, Late Knight Special gives him a chance to display his rhymes and production skills. Knight has been rapping since he was in his early teens and became a member of the Pro Era crew after he met Joey Bada$$.

He also announced the dates of his upcoming tour; 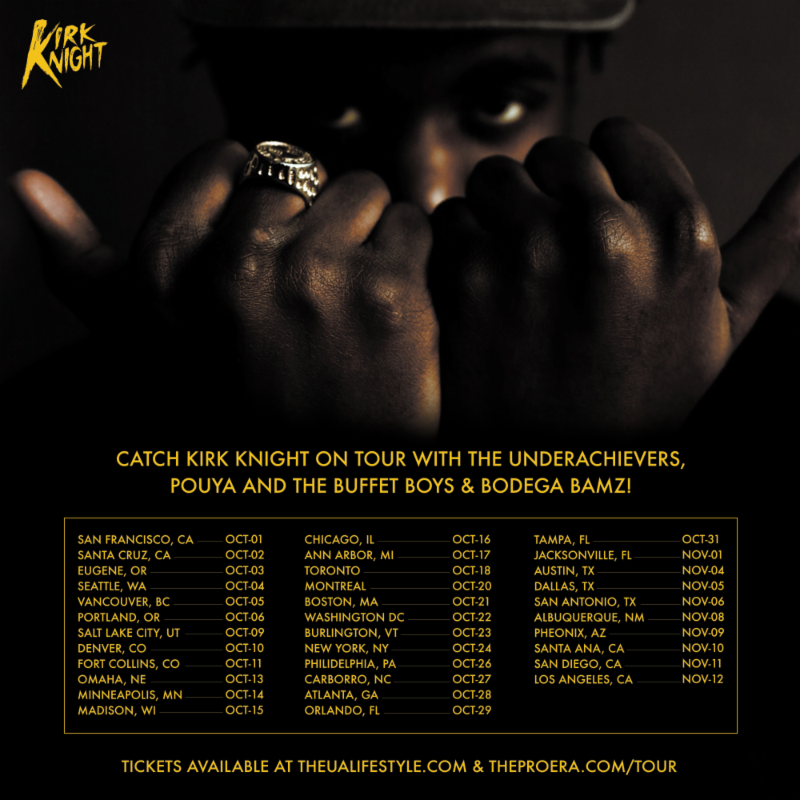 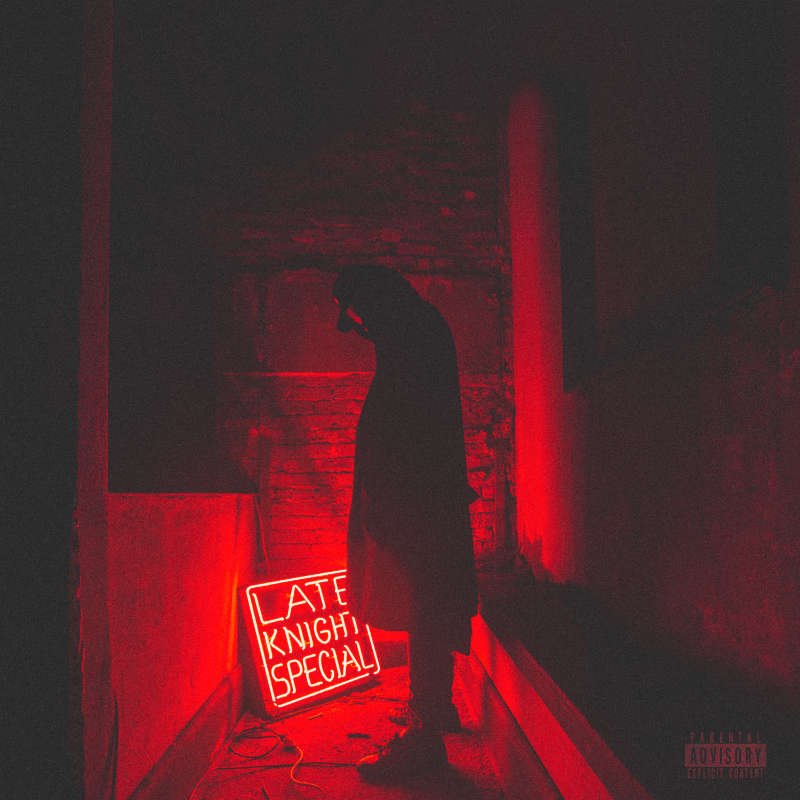 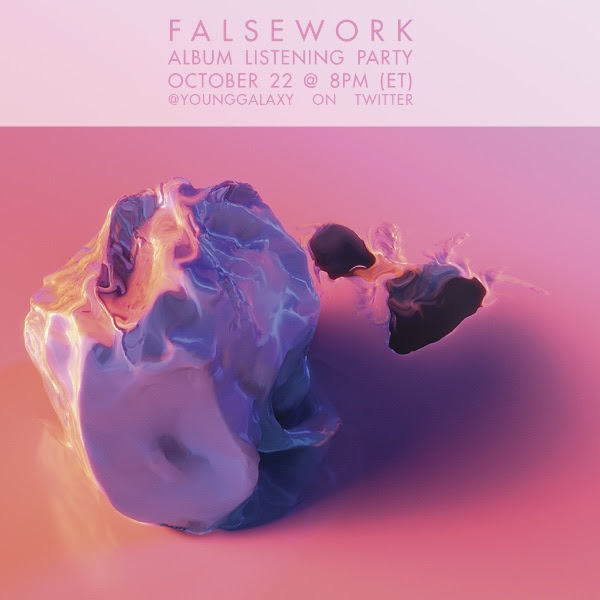 Head here to stream the album starting at 8 pm.

Fans can then head to Young Galaxy’s Twitter page to ask the band questions about the album. They will also tweet about Falsework as well.

The album is out on October 30 on Paper Bag Records in North America and Plancha in Japan.

Cool Uncle, the duo of Bobby Caldwell and Jack Splash, have shared a free stream of ‘Breaking Up’ from their forthcoming self-titled debut album, out on November 13 via Fresh Young Minds.

The track features soul singer Denice Williams and rapper Eric Biddiness. This follows the release of their previous single ‘Break Away’, featuring Jessie Ware. The track was bestowed with Pitchfork‘s Best New Track;

Stream or Download Napolleon’s A Very Blank Tape for Free

Badung-based psych-rockers have only made 50 copies of their A Very Blank Tape available for Cassette Day.

That’s why they’re offering a free stream/download of the release, including a Beatles cover.

Electro-rockers Plastique have shared a free stream of ‘Lips’.

The band came up with the song during the recording sessions for their previous single ‘Quake’. They wanted to experiment with a heavier, more aggressive dance-punk sound.

Since forming in 2010, Plastique has released two albums, their 2011 debut and 2013’s #SocialScar, which was produced by Grammy Award-winner Tom Baker. The album also made Marshall’s Top 5 Bands of 2013. They released ‘Quake’ in early 2015, stream it for free below;

Herefordshire’s Ipman, aka Jack Gibbons, has shared a free stream of his debut album Depatterning, out now via Glass Air and Tectonic Recordings.

A self-confessed “tech nerd”, Gibbons embraced the isolation of his location, away from big city’s like London’s club scene, to craft the album. He spent two years recording Depatterning. It’s a combination of his passion for sound system music, rave culture and technology. He created the music found on the record using a combination of granular and modular synths, rewired drum machines and using hardware to mangle sounds.

“I like to create music by experimenting with new ideas and mechanics and letting tracks evolve, and this was no different. I had a pretty free reign and just tried new things and looked at the results,” Gibbons said in a statement.

“Most of the inspiration for the album came from purely wanting to make something my own. The challenge for me was to pin down a sonic and craft an entire album’s worth of material out of it, which for me was difficult as I tend to get bored and move on quickly. It feels good to finally be able to share this,” he added.