Stream JYYE’s ‘You Love Me’ for Free

Australian deep house artist JYYE has shared a free stream of ‘You Love Me’.

The free stream of the track comes a full week ahead of its planned release on iTunes, Beatport and other fine online retailers via Spotted Records.

Steven Wilson has announced that he will play Massey Hall in Toronto on March 1.

Wilson is touring in support of his current release 4 1Ž2. out on January 22. The album received that title because it is interim release between his fourth release Hand. Cannot. Erase and his next album.

The final track is a recording of ‘Don’t Hate Me’, a song originally recorded by Porcupine Tree in 1998. It’s based on a version recorded during a recent European tour with additional work being done in the studio.

The version of the song found on 4 1Ž2 features a duet between Wilson and Ninet Tayeb. 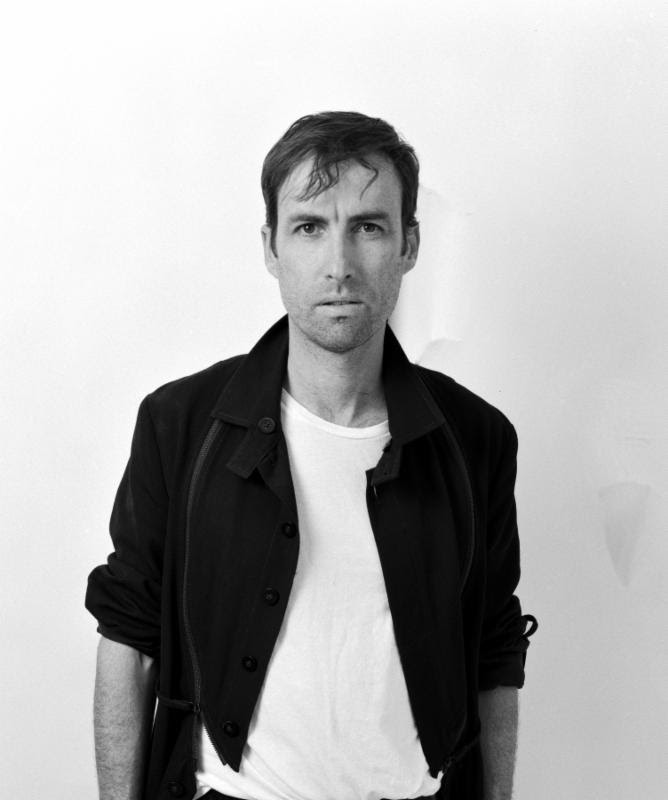 The dates will also include his annual Gezelligheid gigs.

$1 from every ticket sold during the spring leg of the tour will go towards organizations aiming to end gun violence and build safer communities. Proceeds from Bird’s December 11 show will go towards Foundations of Music in Chicago, an organization that funds music lessons for students at ChiArts.

Videos for a Lazy Sunday: Tommy Trash’s ‘Me & U’ (Featuring Anna Lunoe)

The final video in Tommy Trash‘s animated trilogy sees him being rescued from the belly of a whale then saved from being the main course for a tribe of cannibalistic dolls.

Videos for a Lazy Sunday: Husser’s ‘Name Another N!99@’

The video for Husser’s ‘Name Another N!99@’ finds the Montreal rapper rolling around his hometown in an electric wheelchair.

He took time out of working with his group The Posterz to film the clip with fellow MTL’ers The Ragers. The track combines live instruments with classic boom-bap hip-hop.

Husser is one third of The Posterz and turned down a basketball scholarship to pursue his hip-hop dreams. His love of music started at an early age thanks to his mother, who was an aficionado of 90’s hip-hop and R ‘n B. Husser also started playing drums at the age of 10.

While he was creating his own rhymes in Montreal’s Little Burgundy community that he met his future bandmates, Joey Sherrett and Kris the $pirit, while they were hanging around the Youth in Motion community center, which has a basement studio.

Initially called The Poster Boiiz, they spent the next five years making albums, videos and touring the world.

During this time, Husser worked on material separate from The Posterz, eventually compiling an album’s worth.

Rustie unveiled the video for ‘First Mythz’ during his recent Reddit AMA.

He revealed the song two days ahead of the surprise release of his album EVENIFUDONTBELIEVE, out now on Warp Records. It will be available on vinyl on March 18.

Stream the album for free here.

Rome Fortune worked with long-time collaborators GOLDRUSH on the video for ‘Dance’.

LA artist REL has shared the video for ‘Glass Animals’ from her self-titled EP.

She describes her music as “evoca-pop”; music that makes you think and feel.

REL has also shared a free stream/download of ‘Plateau’. To download the track, click on the embedded Soundcloud file;

She’s currently at work on her debut album and expects to release it in early 2016.

The video for Tia Brazda‘s ‘Breathe Easy’ follows the jazz singer around the streets of Toronto.

The track is taken from her debut album Bandshell.

It’s the follow-up to her successful 2012 EP Cabin Fever, which hit number one on iTunes Jazz Chart and received airplay on everything from college radio to the BBC. Her holiday single ‘Christmas in Mexico’ was put into rotation on CHUM FM and a number of other radio stations in Canada.

Bandshell has already charted at number one on iTunes Jazz Chart and is receiving airplay on over 30 stations in the US. It also hit number 24 on CMJ’s Jazz Chart.

In addition to sharing the video for ‘Breathe Easy’, Brazda also shared a free stream of ‘Shine’ from Bandshell;

Videos for a Lazy Sunday: Yellow Claw’s ‘In My Room’

Yellow Claw‘s Jim Taihuttu directed the video for ‘In My Room’.

The clip takes place at an epic party and features DJ Mustard as well as Ty Dolla $ign and Tyga.

The track is taken from their current release Blood for Mercy; out now on Mad Decent and streaming for free below;