Conner Youngblood had this to say about the video for ‘Los Angeles’ in an e-mail; “The idea of the video came about as Johannes and I were discussing the lyrics of the song and sending pictures back and forth to each other. We both gravitated towards pictures of soviet-style architecture as well as of concept photos of refractions through crystal. There was never any treatment written for it, but once we decided on the tone, we both decided that Armenia was the perfect place to film. The story is Johannes’ interpretation of my lyrics, which deal with a fleeting, yet peaceful relationship I once had.”

The release of the video follows ‘Birds of Finland’ from his forthcoming debut Cheyenne, out on August 17 via Counter Records. Both videos were directed by Johannes Greve Muskat.

Cheyenne is the culmination of two years of extensive travelling. Youngblood describes the album as “musical ADHD”. And this is fitting since there are no less than 30 instruments including a harp, a bass clarinet, a tabla, and more, all of which he plays.

He’s heading to Europe in the fall in support of the new album; 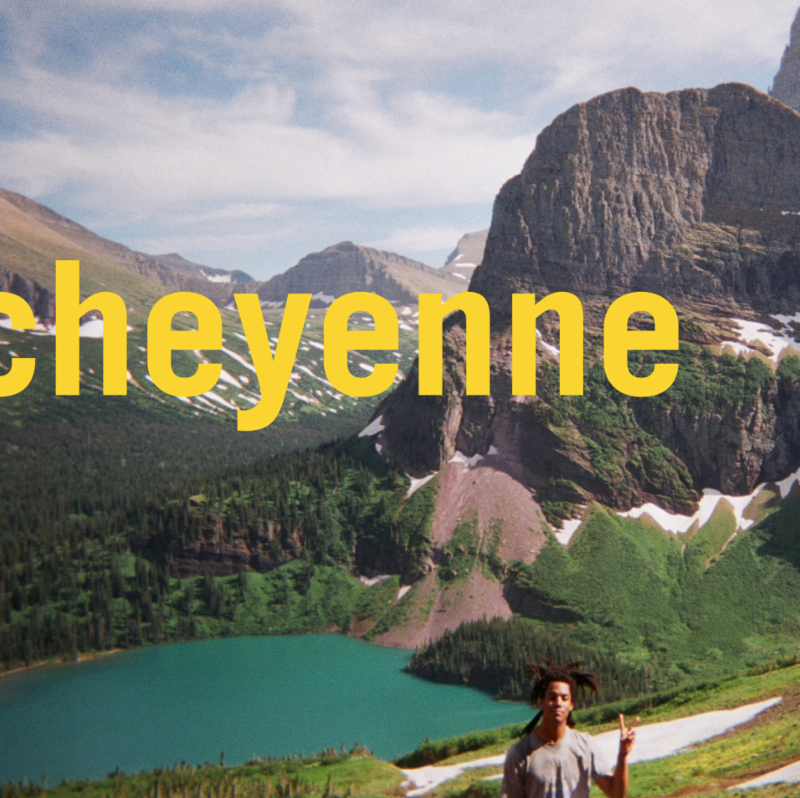 This entry was posted on Sunday, July 22nd, 2018 at 10:45 am and tagged with 'Los Angeles', 'The Birds of Finland', Album cover art, Cheyenne, Conner Youngblood, Counter Records, Tour dates, Tracklisting and posted in Music. You can follow any responses to this entry through the RSS 2.0 feed.
« Videos for a Lazy Sunday: JAEHARPER’s ‘All Around the World’
Videos for a Lazy Sunday: Ross From Friends’ ‘Pale Blue Dot’ »