AKUA has announced that she will release her debut album, Them Spirits, on March 22.

The Canadian-Ghanaian artist has shared the video for ‘Offering’ as well as a free stream of ‘Heaven’, the second single from the album;

She released her debut EP One’s Company after losing her father to cancer. She went on tour with Solange and after spending years playing some of the biggest stages in the world, she realized that she had not addressed the grief surrounding her father’s passing properly.

AKUA turned to songwriting as part of the grieving process, something that also provided a sense of renewal, two themes the album explores.

She divided her time between Canada and Los Angeles to record the album, which she wrote, recorded and produced by herself. Them Spirits features appearances from Daniel Aged (inc.), Sam Wilkes and Mocky. 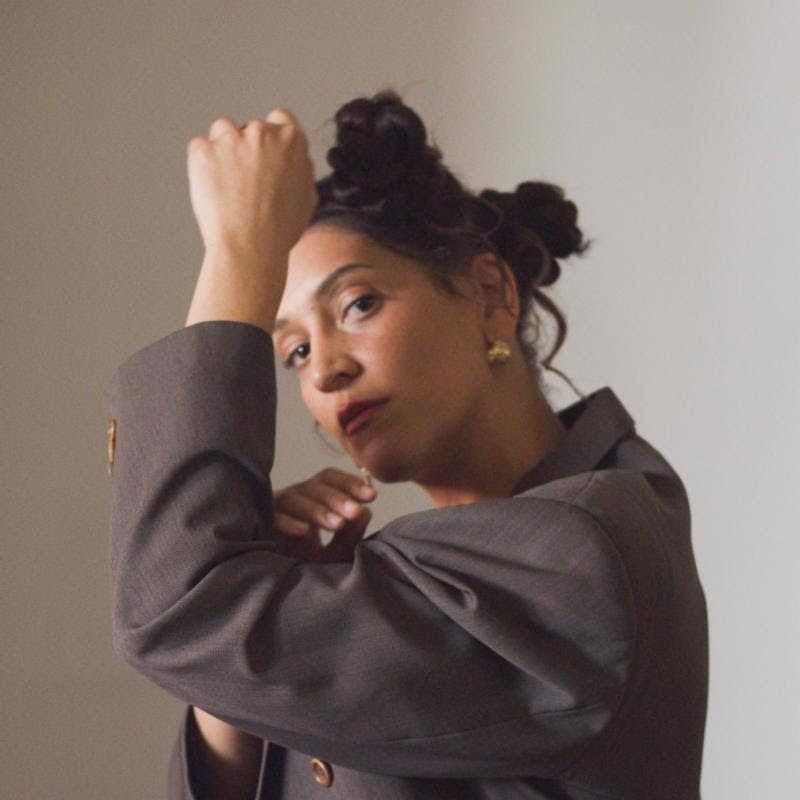 This entry was posted on Wednesday, February 20th, 2019 at 3:21 pm and tagged with 'Heaven', 'Offering', AKUA, Album cover art, Free streaming MP3, Them Spirits and posted in Music. You can follow any responses to this entry through the RSS 2.0 feed.
« Stream The Northern Coast’s ‘Blindside’ for Free
Stream Rosemary Fairweather’s ‘Superstar’ for Free »