The Jack Wagner-directed video for Wavves‘ ‘My Head Hurts’ chronicles the band’s tour in support of their latest release V.

It’s not happy music, not at all,” singer Nathan Williams assured fans in a statement. “But it’s inspired by learning to be happy about the shittiest lows, trying to express a realistic optimism in the knowledge that nothing is ever going to be perfect, and there will always be some fucked up shit in your life…but you can have a positive outlook on it, if you want.”

It all harkens back to Williams creating two albums worth of material using an ’80s Tascam cassette recorder and GarageBand software. Since coming together seven years ago, the band has grown from a bedroom project to a four-piece that has charted on Billboard’s Top 100.

2015 was a busy year for the band collaborate with Cloud Nothings’ Dylan Baldi, GZA worked with Williams’ side project Sweet Valley on the track ‘Planetary Energy’ as well as releases by Courtney Love and Spirit Club (Yet another side project with his brother Joel Williams and Jeans Wilder) on Williams’ Ghost Ramp imprint.

The album is rife with material inspired by Williams trying to cut back on his drug and alcohol consumption, something that resulted in night terrors. He now avoids getting drunk every night.

“I get a two day hangover if I do drugs now, and you have to think ‘is this worth it?’ I feel like that romanticized druggie alcoholism lifestyle is a sham.” Then came the paranoia about his health. “You can just ruin your own life by spending too much time on Web MD, convincing yourself you have cancer,” he said.

Williams was also going through a break-up at the time so, not surprisingly, the theme of love gone wrong is a major theme on V.

With all the upheaval the band was going through, Williams said they were relieved to get into the studio.

“We’ve never talked about this stuff in front of each other, outside the music,” Williams admitted. “‘Cause guys are afraid to talk. It’s not like we say “Dude, I’m feeling sad today.” You know? That’s lame, dude.”

Wavves are hitting the road as part of the Summer is Forever tour with Best Coast and Cherry Glazerr. 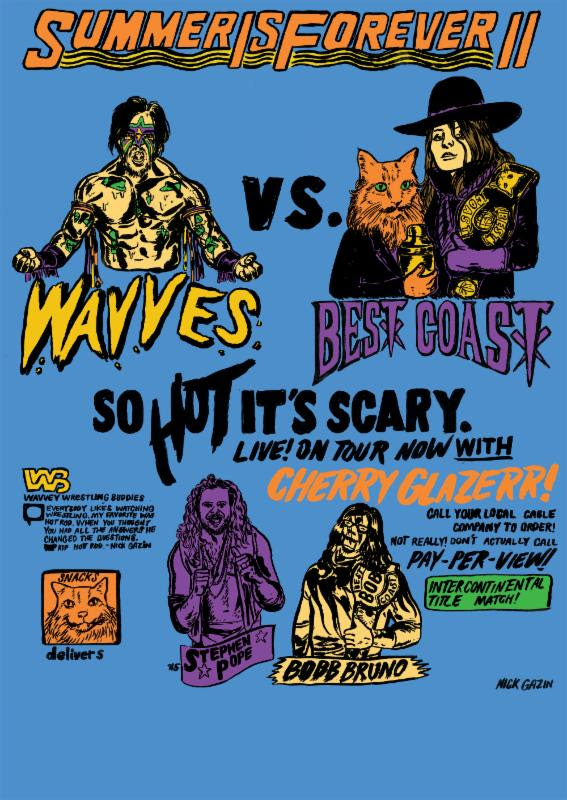 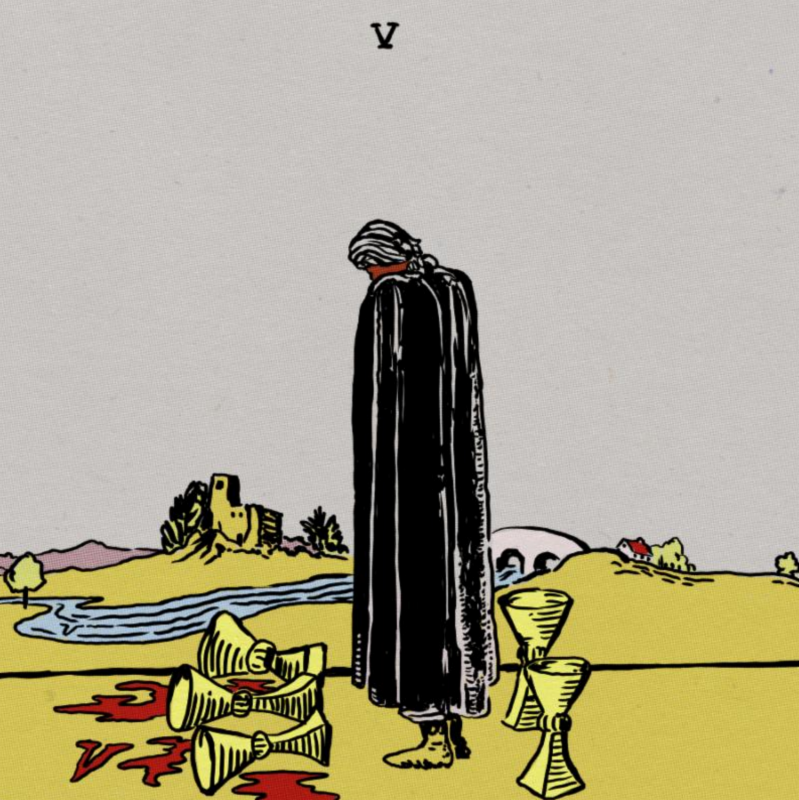 The Ryan Reichenfeld-directed vid showcases LiveAudio‘s three-dimensional sound, available on Jambox. It was recorded “binaurally”. The process places microphones within a human dummy head for an immersive 360 degree field of sound. The listener actually feels as though they are in the room during the performance.

Videos For a Lazy Sunday: Best Coast’s ‘This Lonely Morning’ 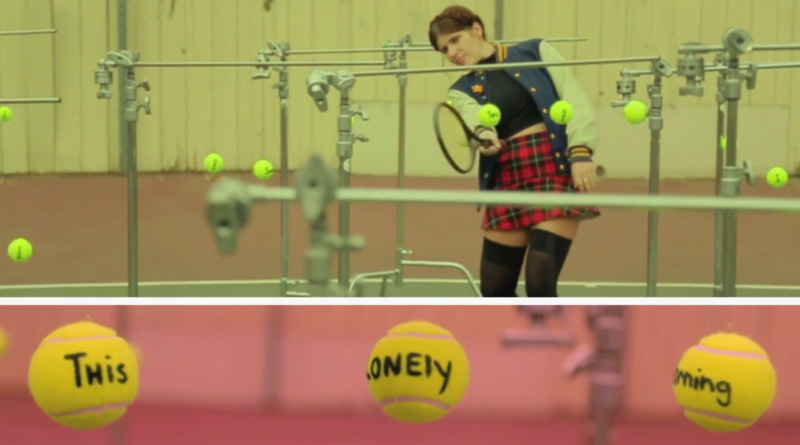 Best Coast teamed up with Funny or Die for this video for ‘This Lonely Morning’ that features bandmates Bethany and Bobb in a dueling tennis match.

Videos For a Lazy Sunday: Best Coast’s ‘I Don’t Know How’

Best Coast shot the video for ‘I Don’t Know’ from their mini-album Fade Away with Patrick O’Dell of Vice’s Epicly’d Later’d series.

“I wanted to make a video that was super fun and LA-inspired without doing anything at the beach like so many of our videos,” Bethany Cosentino said in a statement. “I’ve been a big fan of Patrick’s for a while and I wanted to get him involved because I knew he would understand my vision. I got to hang with my friends and a bunch of hot skater boys all day! A dream come true.”

Best Coast will also be opening for The Pixies on their 2014 tour.

Best Coast have announced that they will be hitting the road with The Pixies in early 2014.

To celebrate, they’re offering up a free stream of their upcoming release Fade Away a week ahead of its October 22 release date on Bethany Cosentino’s Jewel City label, in partnership with Kobalt Label Services.

The band is also playing a benefit show for Los Angeles Animal Rescue on October 21, deets in the flyer below.

Tour Dates with The Pixies

Stream Best Coast’s ‘I Don’t Know How’ For Free

Best Coast have shared a free stream of ‘I Don’t Know How’, the first single from their forthcoming mini-album Fade Away, out on October 22 on Bethany Cosentino’s Jewel City label, in partnership with Kobalt Label Services.

Image courtesy of We Get Press

Best Coast have announced that they will release their mini-album Fade Away on October 22 via Bethany Cosentino’s Jewel City label, in partnership with Kobalt Label Services.

“Everything in this band has worked out so organically that sometimes it scares me that something bad is going to happen.  I don’t even understand why this is happening. I made some songs, I put them up on the internet, and here I am now. I feel like the luckiest person in the world. If I wasn’t doing this, I don’t know what I would be doing,” Cosentino said in a statement.

Best Coast are also slated to start work on a new album in November with an eye to releasing it in the spring of 2014.