Toronto singer Kayla Diamond has shared the lyric video for ‘Carnival Heart’ from her debut EP Beautiful Chaos, out on September 15 via Cadence Music/Slaight Music.

Since releasing the track in early 2017, it’s climbed up the charts and is currently sitting at #29 on the Canadian Top 40 charts a mere three weeks after its release. Diamond was selected as iHeartRadio’s Future Star for the month of July.

‘Carnival Heart’ has received over 300K spins on Spotify and the track is currently sitting at #55 on the Shazam charts.

Diamond originally planned to be a lawyer but after she won Slaight Music’s It’s Your Shot Contest and landed a recording contract with Cadence Music, she made the tough decision to put her studies on hold to pursue a career in music.

Videos for a Lazy Sunday: Taylor Knox’s ‘Running Into Love’

Taylor Knox used images of his family he had dug up in the video for ‘Running Into Love’.

“‘Running Into Love’ is one of the more nostalgic sounding songs on the record, so I wanted the video to signal some of those feelings. I came across my Grandfather’s old slides from the 70s and it became clear almost immediately that we had such a wealth of imagery to play with for the video.  I reached out to my friend Layne Hinton, who is an amazing artist,  to use one of her many projectors to view them. Layne and Sagan MacIsaac directed the video, drew on acetate and selected the slides while Layne filmed me playing and dancing in her art studio. The video came from a very playful, DIY spirit of friends collaborating and creating something together,” Knox said in a statement.

The track is found on his debut album Love, out on June 9 on Cadence Music. It’s the follow-up to his 2015 EP Lines. Knox worked with Alfie Jurvanen (aka Bahamas) to produce a few tracks along with co-producer Josh Korody.

Jurvanen contributes his distinctive guitar sound on several track like he did on the EP and Molly Rankin of Alvvays contributes vocals, including on ‘Running Into Love’. 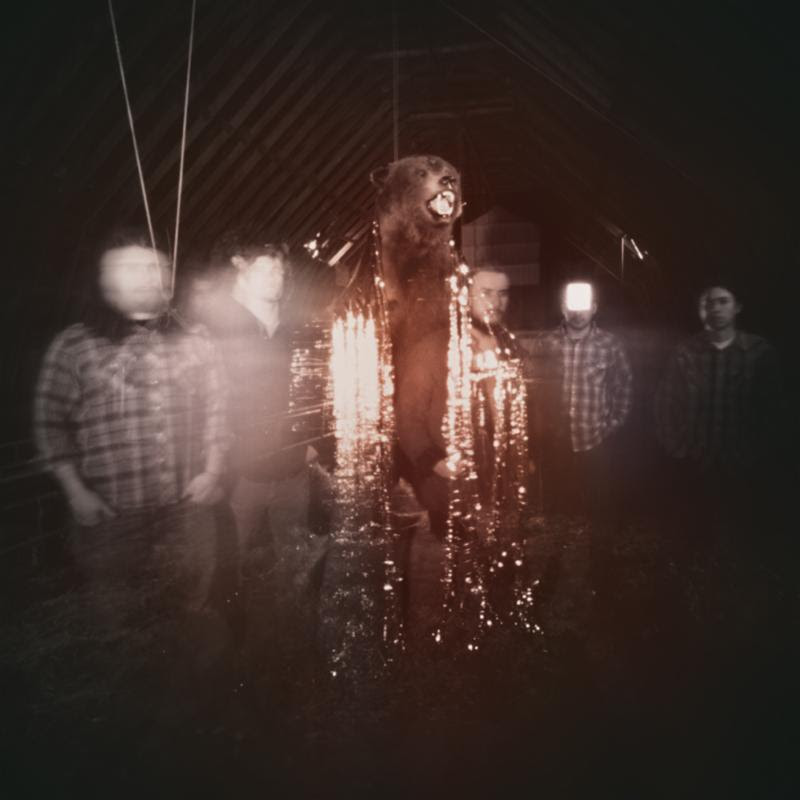 My Morning Jacket has announced that they will reissue It Still Moves on May 27 via ATO Records/Cadence Music.

They have shared free streams of ‘Golden’ and ‘Mahgeetah’ from the remixed and remastered album;

The album will include frontman Jim James’ 10 original demos plus three unreleased tracks. Their long-time friend Kevin Ratterman helped to retweak the old material. It was remastered by Bob Ludwig at Gateway Mastering.

“Everybody can relate to something they’ve done in their life where you didn’t know it at the time, but you were rushed through finishing it,” James said in a statement.

He said the band’s aggressive touring schedule at the time is the reason why it was left incomplete. When ATO approached James about reissuing the album for the label’s fifteenth anniversary, he took the time to improve the album.

The acoustic versions of the songs provide a snapshot of the way that James still writes his songs.

“I feel lucky to have had so many songs that feel like there are chances to go in other directions,”he said.

“It definitely feels more lonely,” he said of writing songs in his bedroom. “Maybe more haunting.”

It Still Moves served as the conclusion to an unofficially trilogy of the band’s first three albums that saw them reconfiguring their line-up.

My Morning Jacket announced the dates of their upcoming tour; 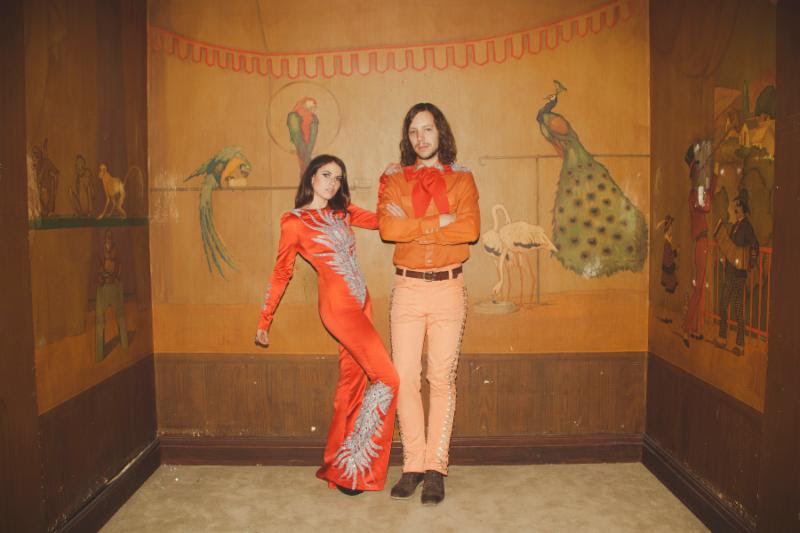 Cadence will release the album on CD and vinyl on May 13.

The band also offered up free streams of ‘Try’ and ‘Heart is Black’;

“Our first record was lightning in a bottle,” James said in a statement. “This time around was a hibernation so we could dig into the arrangements and sounds.”

“We weren’t as precious about all the tracks being stylistically cohesive,” Maros added. “We just focused on writing good songs that come from an honest place.”

When Escondido came together in 2011, it marked a new chapter for the band’s members. Maros found success as a clothing and jewelry designer after the pair moved from Vancouver to Nashville for their music. Her jewelry has been worn by Prince and Lady Antebellum while her handmade dresses have been worn on the red carpet at the Oscars and CMAs.

James originally hails from a small town in Iowa and spent a decade touring as a solo artist before hooking up with Edward Sharpe and the Magnetic Zeros as a touring keyboard player in 2010.

Escondido recorded their 2013 debut album The Ghost of Escondido in a single day. The music received approval from David Lynch and was used in multiple movies and TV shows including HBO’s Girls and Sex Tape.

They have played on Conan and shared the stage with Lord Huron, The Lone Bellow, Wild Cub and Islands.

The band is currently on the road in support of Walking With a Stranger; 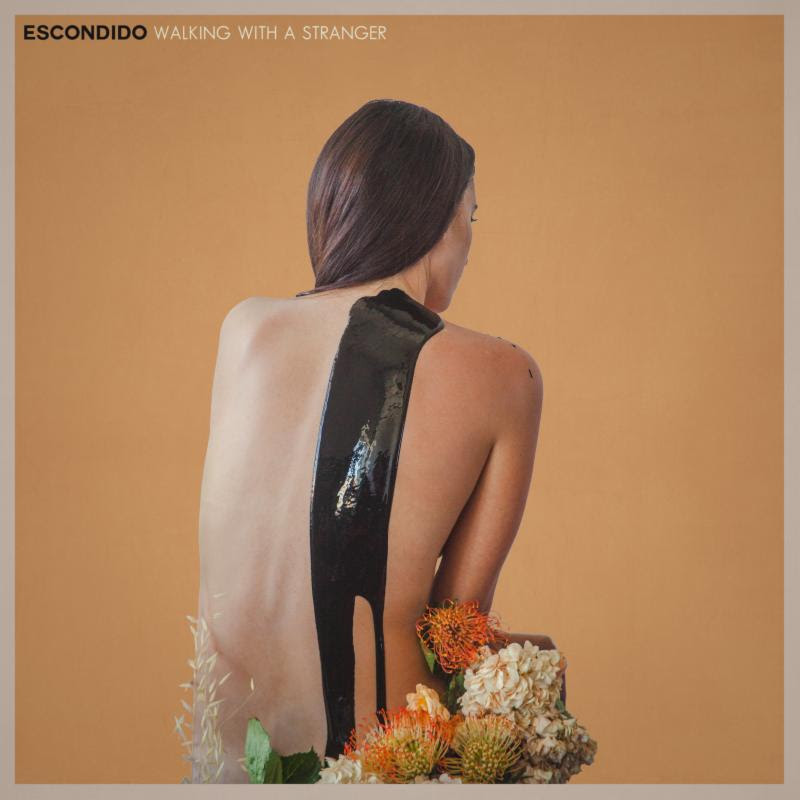 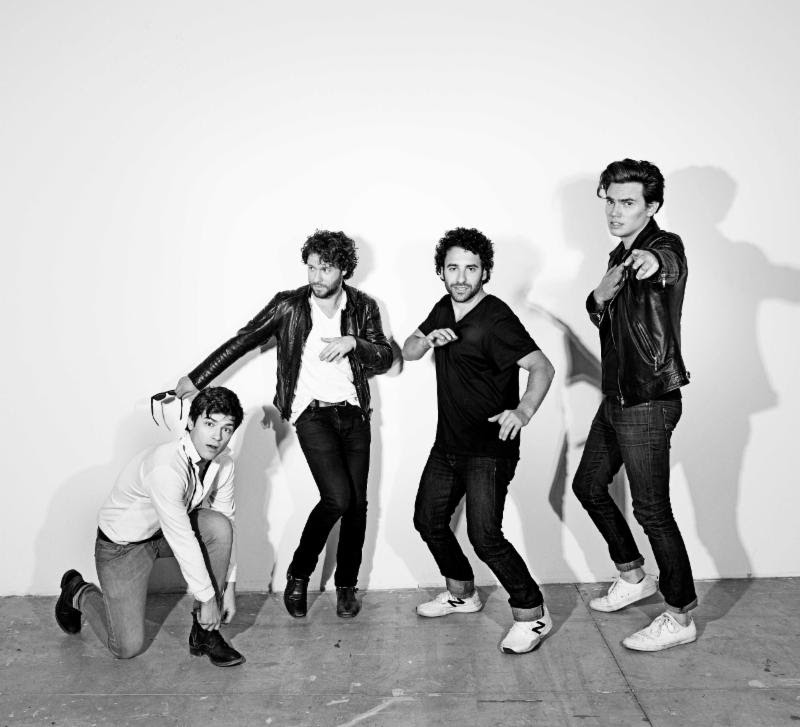 Toronto’s Jane’s Party have announced that they will release their third album Tunnel Visions via Cadence Music on May 13.

The band has also unveiled the video for ‘Coming on Strong’. The clip features cameos from Shad, Jim and Devin Cuddy, Brave Shores and Elise Bauman and more;

“After each 14 hour gruelling recording session up at Greg’s home studio we would all just hang out in his living room drinking wine and digging through his record collection…being able to just talk and pick his brain about 30 years on the road was invaluable,” Zach Sutton of Jane’s Party said in a statement.”…and sleeping above the console where Five Days in July was recorded was absolutely surreal.”

‘Coming on Strong’ was co-produced by fellow Toronto band The Darcys and featuring Jim Cuddy of Blue Rodeo on backing vocals.

“Having Jim Cuddy sing on our single was unreal…but it almost didn’t happen!” Jane’s Party’s Devon Richardson said in a statement. “I was out getting gyros on the Danforth when I got a call saying “Get back here ASAP… Jim’s got 20 minutes to lay down some vocals… what do we want him to sing?!” So I bolted back to the Woodshed studio with gyros in hand, and made it just in time to tell Jim what part would be great for him…luckily he’s such a pro he nailed it in one take without ever hearing the song…he also harmonized with himself flawlessly…such a pro…in and out in 20mins…” 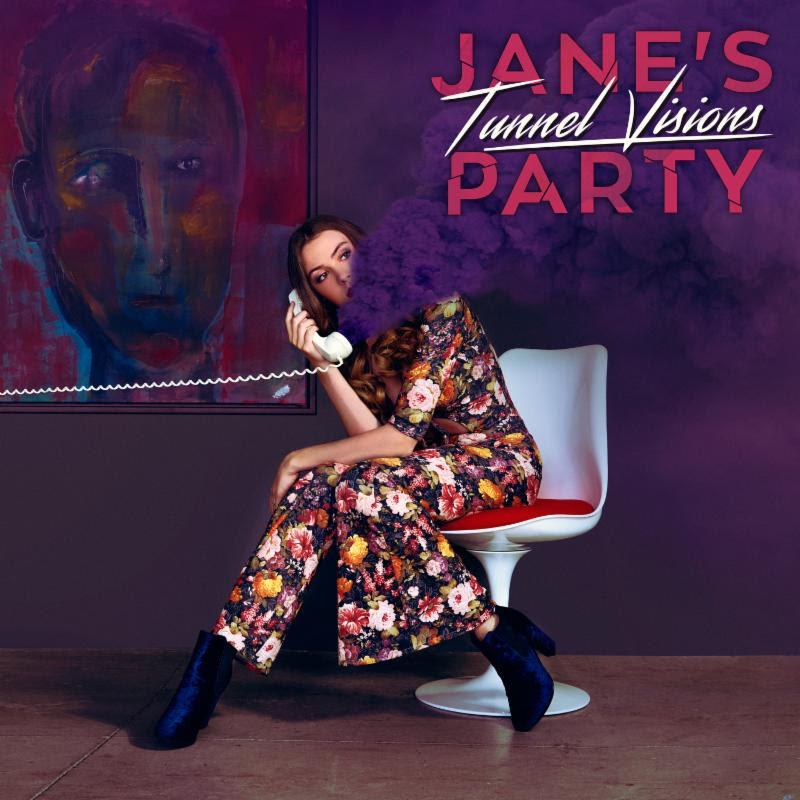