Femdot has shared a free stream of ‘Ryu’ from his debut album Delacreme 2, out on June 6 via Closed Sessions.

“The root of who you are can be explained through a collection of moments in your life. These not only define you, but are used when one needs reassurance of what it means to be themselves, at the core,” he said in a statement. “That’s what Delacreme 2 is. By using defining moments in my life and keeping them in a place in my heart that I can access if I need to, I created a time capsule of sorts inside of me. So here’s that process on wax.”
‘Ryu’ follows the video for ‘Alright’ from Delacreme 2.
The Chicago-based artist is a first generation Nigerian and graduated from Depaul University’s Biological Sciences program. 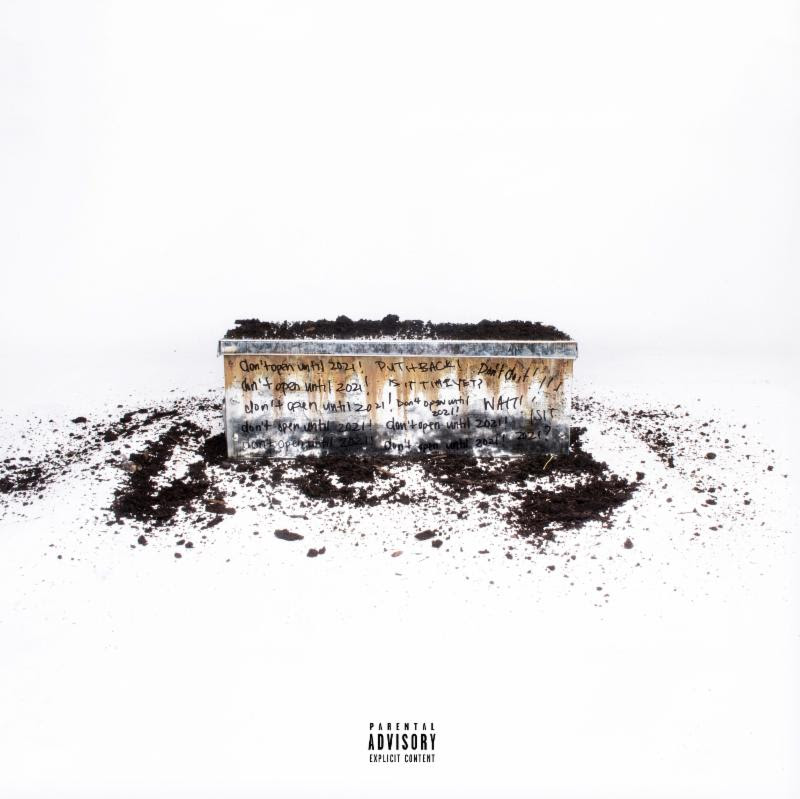 Milwaukee artist WebsterX has shared a free stream of ‘Intuition’ from his debut album Daymares, out on March 24 via Chicago’s Closed Sessions.

Jamila Woods has shared a free stream/download of her debut album HEAVN, out now on Closed Sessions.

“HEAVN is about black girlhood, about Chicago, about the people we miss who have gone on to prepare a place for us somewhere else, about the city/world we aspire to live in. I hope this album encourages listeners to love themselves and love each other. For black and brown people, caring for ourselves and each other is not a neutral act. It is a necessary and radical part of the struggle to create a more just society. Our healing and survival are essential to the fight,” Woods said in a statement.

Check out the story behind the song here.

Vol. 2 was recorded between May, 2010 through to January, 2012, chronicling the scene’s rise on national hip hop radar. Closed Sessions has started hosting a monthly event called Digital Freshness that draws headlining artists for a performance before then conducting a recording session at Soundscape. The recordings will ultimately become a series of mini-documentaries and singles that will premiere every Wednesday on MTV2.com starting July 11th. The free release of the full compilation drop in August.

The initial release led to an affiliation with hip hop website Ruby Hornet. The second will be further boosted thanks to sponsorship from MTV 2’s Sucker Free.

For a preview, head here to check out a mini-documentary plus give Action Bronson’s ‘Blackbird’ a listen.