Videos for a Lazy Sunday: G Perico’s ‘All Blue’

South Central LA rapper G Perico had this to say about the video for ‘All Blue’ in a statement; “The all blue visual is a first hand insight on all the different elements that set the tone in urban communities and how things can go from walking through the hood smiling and laughing, and then switch to events that alter life drastically in the blink of an eye.”

It’s the title track from his new album, out now on Priority Records. It’s the follow-up to his 2016 mixtape Shit Don’t Stop.

G Perico also runs a store in his neighborhood called Innerprize that’s his way to create jobs and give back to the community. He will headline a show at The Roxy with CUZ Lightyear and TF on May 4. 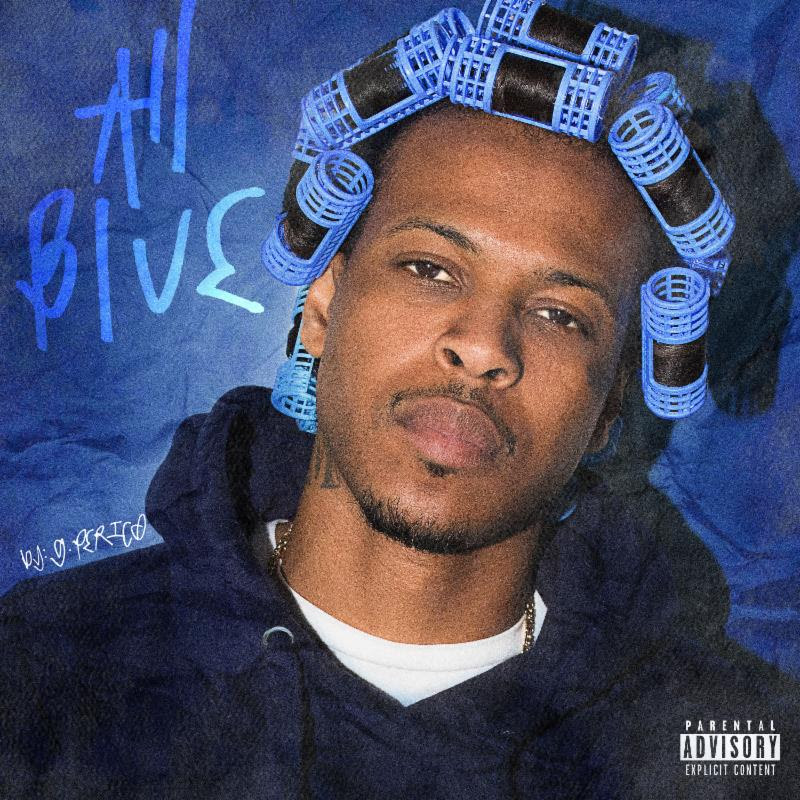 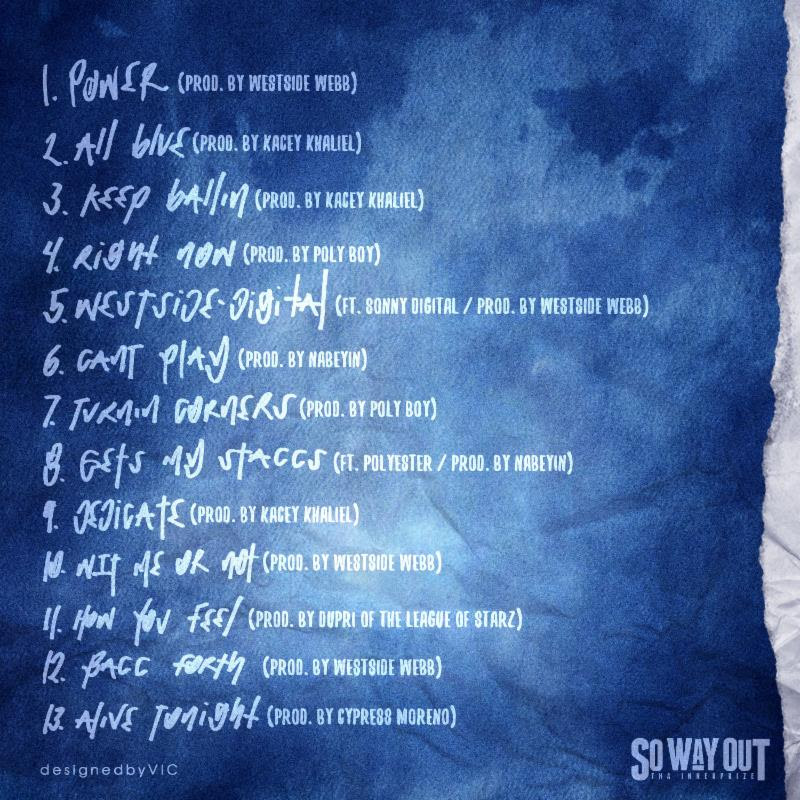