Mick Jenkins has shared a free stream of ‘Bruce Banner’; his first new music since his or more project series.

The series saw Jenkins release two projects that were inspired by the process that goes into making an album; or more; the anxious and or more; the frustration.

He’s released the new track ahead of the release of his new album, details TBA.

Mick Jenkins has unveiled the video for ‘Spread Love’, the first single from his debut album The Healing Component.

The video lives up to its title with clips of Jenkins doing just that; spreading love both at his shows and with fans afterwards.

Even though he guests on High Klassified‘s ‘Gold’, Mick Jenkins is nowhere to be found in the surreal, dream-like Rachid Allaoua-directed video.

Instead, High Klassified is in the spotlight as the clip weaves a strange love story.

The track is taken from his Kronostasis EP, out now on Fool’s Gold. Stream it for free;

The video for Mick Jenkins‘ ‘Drowning’ casts him as a slave who is left to drown who manages to struggle down river to freedom.

The track marks Jenkins’ third collaboration with BADBADNOTGOOD in 2016; the one-off ‘The Artful Dodger’ and ‘Hyssop of Love’ from BADBADNOTGOOD’s latest release IV.

‘Drowning’ can be found on Jenkins’ debut album The Healing Component, out on September 23.

“We met Mick for the first time briefly at a show and I remember being blown away by his live set. A little after that, Red Bull Sound Select contacted us to put together a session with him, and we jumped at the chance. To work with someone that has such strong vision was very inspiring for us. Everyone was throwing out ideas and it was a really organic workflow. Mick sang live as we recorded the track, so that raw energy is present throughout the whole song,” BADBADNOTGOOD said in a statement.

“It has been a one of a kind experience working with BADBADNOTGOOD. A lot of the time they were just jamming and I was freestyling until we came across things we liked. I introduced the idea of covering TheSenseiBlue’s ‘On The Map,’ a viral hit from YouTube and the subsequent laughs and enjoyment ensued. It was the inspiration for ‘Drowning’,” Jenkins added.
He also shared a free stream of ‘Spread Love’ and announced the dates of his upcoming tour; 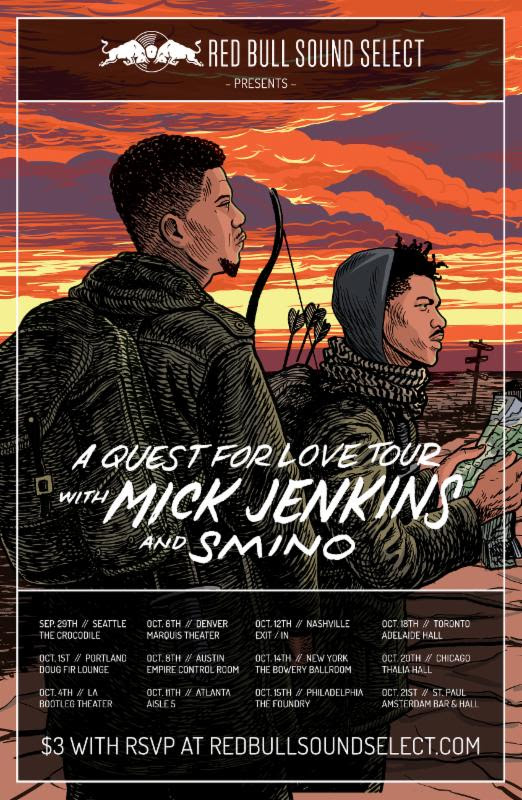 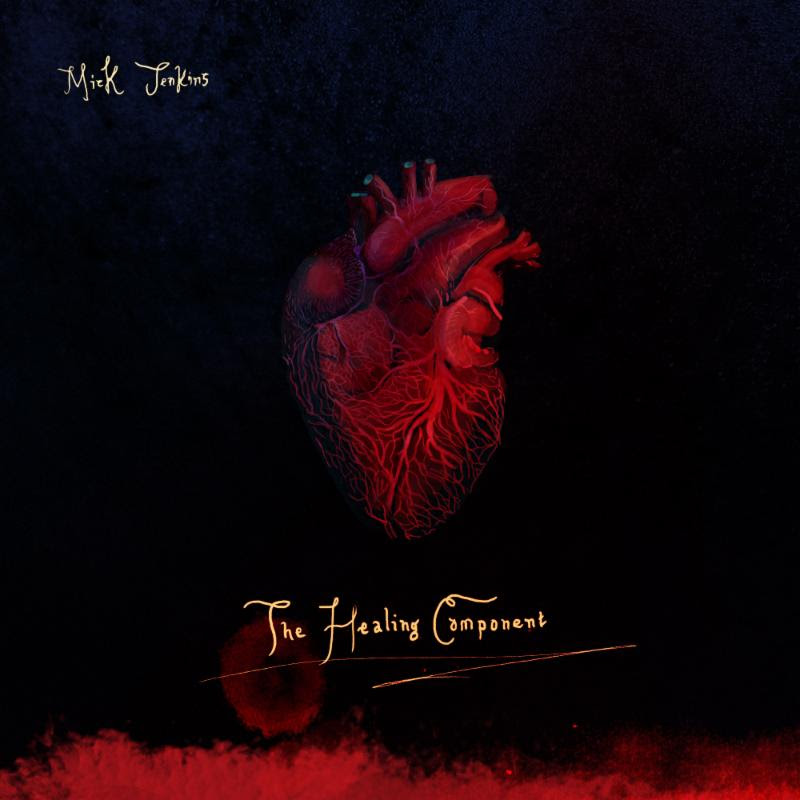 Videos for a Lazy Sunday: Mick Jenkins’ ‘Our Love’

The Nathan Smith-directed video for Mick Jenkins‘ ‘Our Love’ sees the Chicago rapper taking a more light-hearted approach than his previous videos.

The track can be found on Jenkins’ latest album Wave[s], out now on Cinematic Music/Good Years. He once again collaborated with his inner circle, including Sean Deaux, Saba, and TheMind. Jenkins also joined forces with Kansas City-based painter Hayveyah McGowan to create a unique piece of art for each track on the album. 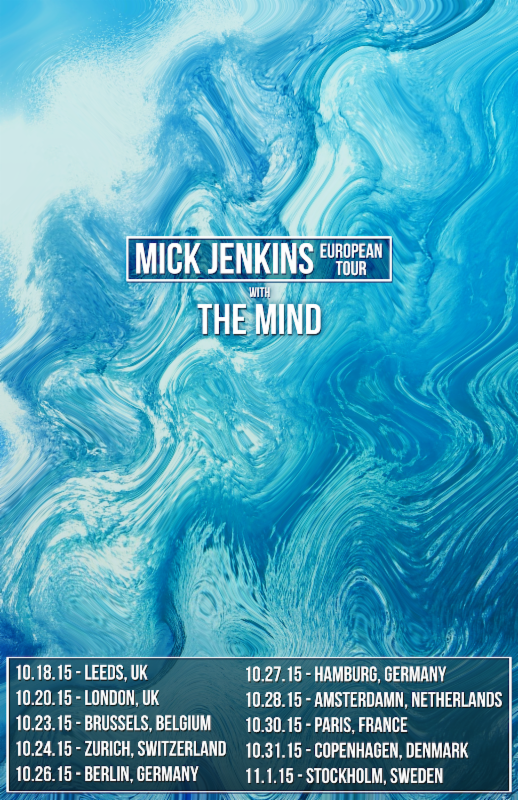 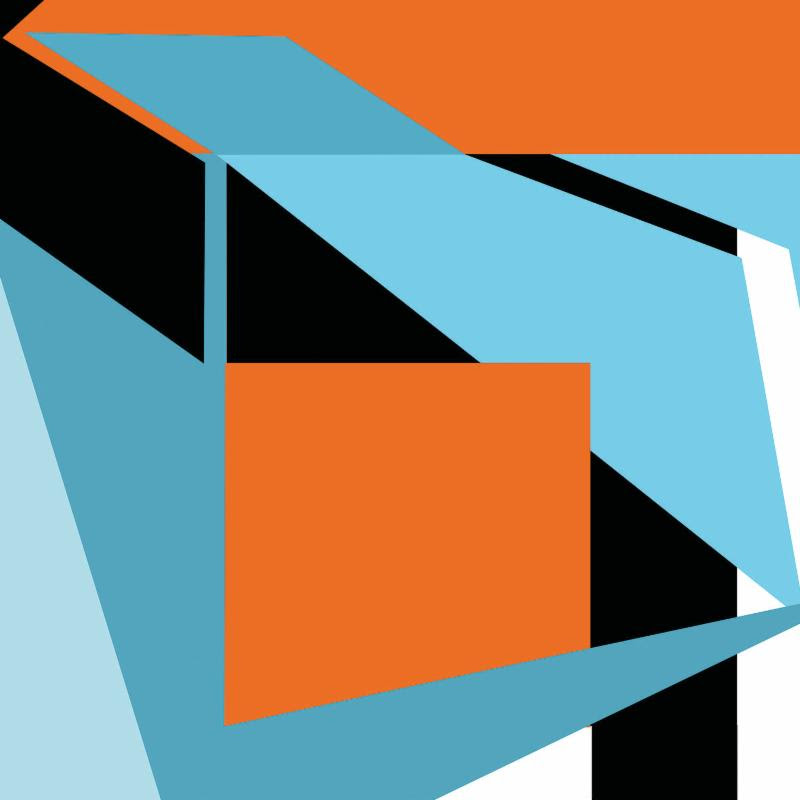 Mick Jenkins has shared the Nathaniel Smith-directed video for ‘P’s & Q’s’; the second track from his forthcoming album Wave(s) out this summer on Free Nation/Cinematic Music Group, release date TBA.

Jenkins also joined forces with painter Hayveyah McGowan, who created a unique 30×30 painting for each of the tracks in Wave(s). Check out an example of the art below; 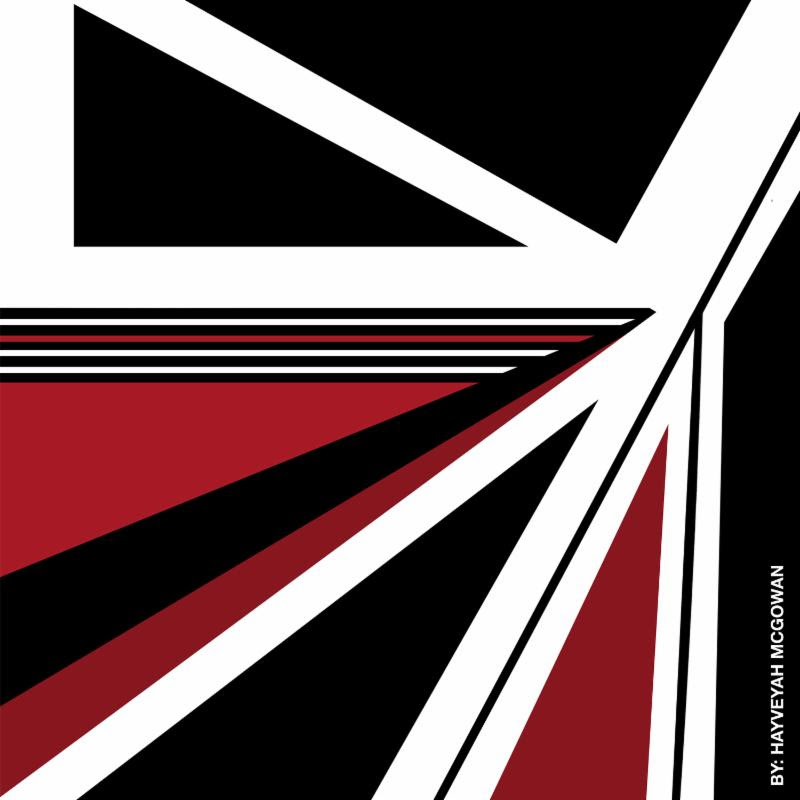 Stream or Download Mick Jenkins’ The Water[s] for Free

Mick Jenkins has shared a free stream of his mixtape The Water[s] in addition to offering a free download via HotNewHipHop.

Jenkins recently signed with Cinematic Music Group. The Water[s] is the follow-up to his 2013 debut Trees and Truth.