Jordan Rakei Shares the Video for ‘Eye to Eye’

Tom Ewbank, the director of Jordan Rakei‘s ‘Eye to Eye’, had this to say about the clip in a press release.

“We shot the music video on the Welsh coast in the middle of December, which came with a few challenges, not least the temperature of the sea and the weather!” Ewbank explained. “This was the first bit of acting that Jordan had done and I was initially concerned that we may struggle to transform one of the nicest and most considerate people I know into a psychopath. I’m not sure what Jordan’s performance says about him as a person but his portrayal is very convincing and at times terrifying. I’ve always enjoyed working with Jordan and I feel very fortunate to have worked with him on this project, hopefully his fans enjoy the video as much as we enjoyed making it.”

The track is taken from Rakei’s second album Wallflower, out now on Ninja Tune. He also shared a free stream of a remix of the track under his Dan Kye moniker;

The album finished at number two in the “Album of the Year” vote at Gilles Peterson’s Worldwide Awards and it was also shortlisted for The Australian Music Prize, the Australian answer to the UK’s Mercury Prize.

Nathan Fake has shared a free stream of the title track from his Sunder EP and had this to say about the track in an e-mail;

“These four tracks are like snapshots captured in a single moment. They were all recorded on an old Marantz tape deck, Jupiter 6, broken Akai drum machine and a Yamaha Reface DX,” he explained.“Basically just hitting record and seeing what happened, not worrying about making mistakes etc. There are no post-edits – they are left completely as they were recorded – so they’re quite messy but I love that energy.”

The EP finds Fake taking more of an urgent approach that still retains the warmth and emotion of his last outing, 2016’s Providence. Sunder is out via Ninja Tune on February 23.

Producers Tessela and Truss, AKA brothers Ed and Tom Russell have shared a free stream of Nathan Fake‘s ‘DEGREELESSNESS’ under their Overmono moniker.

The track is from Fake’s fourth album Providence, out now on Ninja Tuna.

“I really wanted Overmono to remix ‘DEGREELESSNESS’ as I love the way they use melody alongside heavy, but kind of abstract techno rhythms.” Fake explained in a statement. “They’ve kept their mix pretty close to the original, but I love the Reece bassline outro”.

Ash Koosha has shared a free stream of ‘Mudafossil’ from his forthcoming new album I AKA I, out on April 1 via Ninja Tune.

Koosha describes his approach to music as, “Finding geometry in sounds”. He creates music from field recordings and applies his experience with classical music, both Persian and Western. He’s a student of the Tehran Conservatory of Music.

He was imprisoned for his music in Tehran and sought asylum in the UK. He’s received the support of Run the Jewels and Empress Of. He plans to bring a VR experience to his new album. 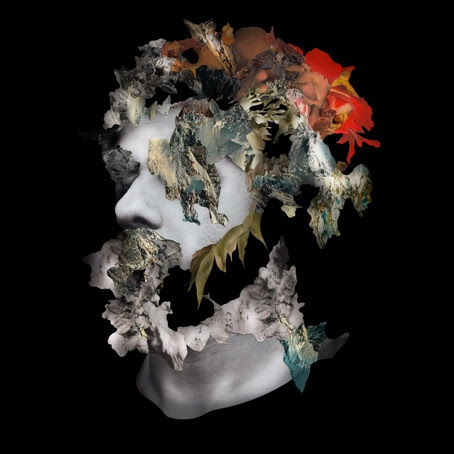 UK production duo Letherette have shared a free stream of ‘Rayon’ from their forthcoming EP Refresh.

It’s the follow-up to their self-titled debut on Ninja Tune.

Berlin artists Max Graef and Glenn Astro have shared a free stream of ‘Magic Johnson’ to celebrate their signing to Ninja Tune.

It’s the a-side of their current single, the b-side being the much moodier ‘Tape Johnson’.

Prior to hooking up with Ninja Tune, the duo released their disco house and downtempo tunes on a number of labels including Tartelet, the OYE Records-affiliated Box Aus Holz, Brandt Brauer Frick’s “The Gym”; Space Hardware and WotNot Music.

Lee Bannon has shared a free stream of ‘Stasis’ from his forthcoming sophomore LP – Pattern of Excel –, out on July 10, 2015 via Ninja Tune.

The new track finds the Northern California-via-NYC artist exploring ambient soundscapes and drones, which serves as a preview of the new direction he’s taking his sound in. 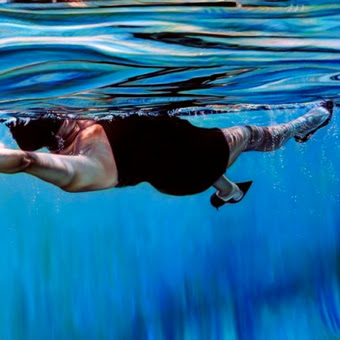 The album was recorded at The Roundhouse in London and in the Pula Arena, a genuine Roman Amphitheatre constructed in 27 BC – 68 AD, it’s one of the six surviving Roman arenas left in the world. Some of the tracks were handpicked from a live radio sessions the band recorded while they were on tour.

The album will be released as a deluxe package that includes  a CD, a 70 page hardback book of photographs and stories the band. The package will also include a bonus DVD featuring glimpses of hi-speed photography, capturing Bonobo’s performances. The DVD will also feature clips of documentary footage filmed when the band reached California, the tour’s high point. 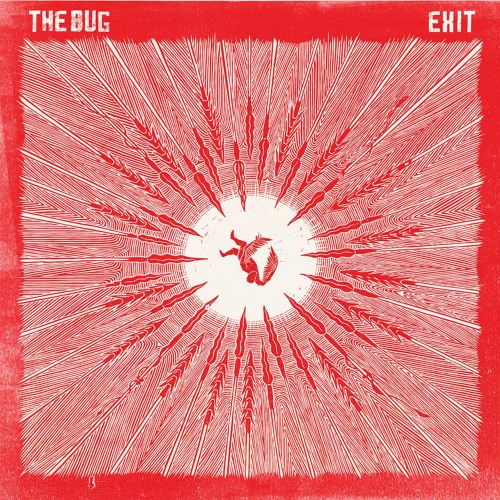 The Bug has shared a free stream of ‘Black Wasp’ from his forthcoming Exit EP, out on October 6 on Ninja Tune.

He just released his latest album Angels & Devils at the end of August. The album started out as 160 demos and versions. He was able to pare it down to just 12 tracks. It’s a rarity; an album that’s meant to be listened to from beginning to end. Exit is a way for more material from the album to see release.

Seattle electronic music duo ODESZA have shared a free stream of ‘Say My Name’ from their forthcoming album In Return, out on September 8 via Ninja Tune imprint Counter Records.

ODESZA have also announced the dates of their upcoming UK/European tour;