This Jude MC-directed video features  Kelela‘s debut for Fade to Mind, singing on ‘Bank Head’ from Kingdom‘s fifth album Vertical XL, finds her singing about the elemental feelings of physical desire and longing.

LA producer/DJ Kingdom (Ezra Rubin) is sharing a free stream of his fifth EP Vertical XL, out now on Fade to Mind.

The seven song effort chronicles Rubin’s first years living in Los Angeles. The songs are steeped in elements of grime, jungle and R&B.

LA-based producer Kingdom, aka Ezra Rubin, has shared his remix of Cassie‘s ‘All My Love’, taken from her RockAByeBaby mixtape. It’s also available for free download here.

Rubin also offered up a free mix of tracks from his Vertical XL EP, out on May 28 on Fade To Mind. Check ’em both out below; 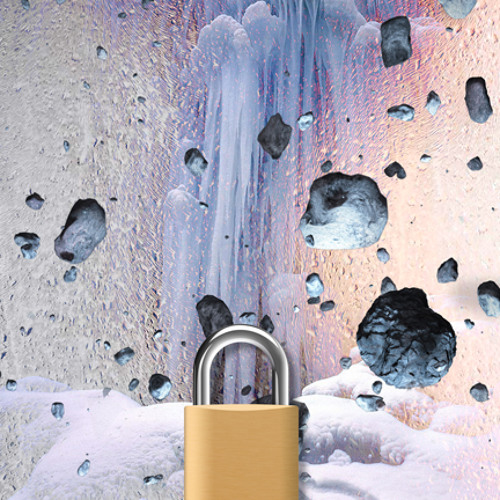 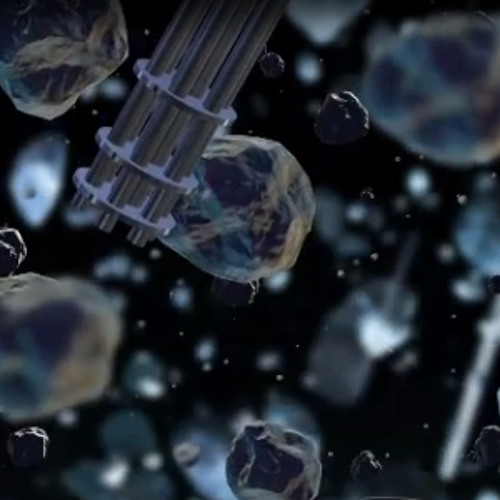 LA-based DJ Kingdom (aka Ezra Rubin) has shared the second single from his forthcoming EP Vertical XL, out on May 28 via Rubin’s own Fade To Mind imprint.

He also shared the single ‘Bank Head’ featuring Kelela, give it a listen below;

This marks Rubin’s fifth release since he relocated from New York to LA in 2006. He co-founded Fade To Mind with close friends and collaborators Nguzunguzu, Total Freedom, and Prince William. The seven track EP covers everything from rural areas to urban clubs and is influenced by grime, jungle, and R&B.

Kingdom is slated to play at Tammany Hall in New York on May 10 and 11 as part of the Downtown Music Festival. He’ll be joined by Kelela and Kilo Kish.

Album artwork and track listing for Vertical XL are below;